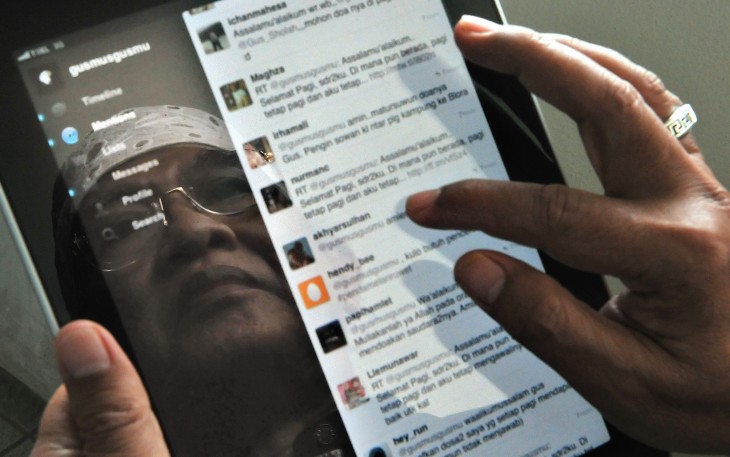 Twitter announced today that users will begin to see a “Related Headlines” section for in a tweet’s permalinks page on Twitter.com. In doing so, it hopes to help surface new stories for readers to help them provide more context.

In a post revealing the news by company’s Platform Services Engineer Brian Wallerstein, he cites NBA center Jason Collins as an example (see above screenshot). Earlier this year, Collins became the first openly gay basketball player and with people wanting to add his statement via Twitter to their blogs, you often needed to go to Google or various news outlets to figure out what people are saying.

As Twitter aims to become more of a town square, it’s certain that every piece of major news will be broadcast through this social network. What Twitter is doing is aiding discovery of content to help make it easier for readers to get a balanced and whole picture of what’s unfolding.

When you embed Tweets in your content, the headline of your article and Twitter account will be surfaced on the Tweet’s permalink page for all to see.  We think this will help more people discover the larger story behind the Tweet, drive clicks to your articles, and help grow your audience on Twitter.

While this is a good thing for readers, it could be a bit of a strange situation for publishers. After all, say MSNBC embeds an image from the Asiana flight 214 crash that happened at San Francisco International airport. The Related Headlines feature will show articles from CBS News, BILD, and others.

Update: This feature lists Tweets that have been embedded on other websites in the Related Headlines section. It turns out that the if MSNBC embeds a tweet onto their site, it will not display other competitor articles.

Publishers that have been using Twitter’s Embedded Tweets feature already have access to this new feature with more partners being added in “the coming weeks”.