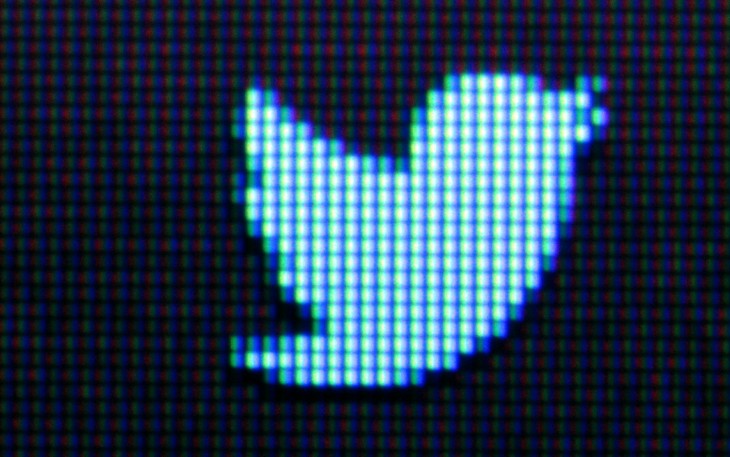 The tool, spotted by National Journal, looks at the user’s most recent tweets that have been reshared by other people on Twitter. Clicking on the green icon next to the appropriate message then brings up two dialog boxes underneath, the first of which can be used to write a simple retraction tweet.

The second and arguably more useful option is to send an #RTRetract, via the @Retwact Twitter account, to all of the users who have retweeted the original message. Any user who clicks the link will then be able to see the original and corrected tweet side-by-side, cleaning up any confusion as to what has changed.

The service has its shortcomings. Only being able to access the last five retweeted tweets is limiting, especially if you run an account for a brand or news organisation that issues updates on a regular basis.

The retraction tweet is also sent only to those that have retweeted the original message. The users in their network who saw the initial retweet – and are likely out of your network – will not see the correction unless the retweeter shares the new message.

The optional retraction tweet from the original user’s account goes some way to rectifying this, but again it’s only going to be seen by your followers. A much wider distribution is therefore almost impossible.

Nevertheless, Retwact is an interesting first step to creating a service whereby users can fix their mistakes. It’s an invaluable feature for those who make the odd typo here or there, but has the potential to combat more deceitful or significant misinformation.

Take this Twitter account for the city of Yokohama, Japan, which mistakenly announced that a missile had been launched in North Korea earlier this month.

Twitter is yet to release or hint at a new feature which would offer users some form of correction system on the widely popular social network. Until that time comes, Retwact is almost certainly your best option.

Read next: Solaborate, a social network for tech professionals, launches with $1m in seed funding