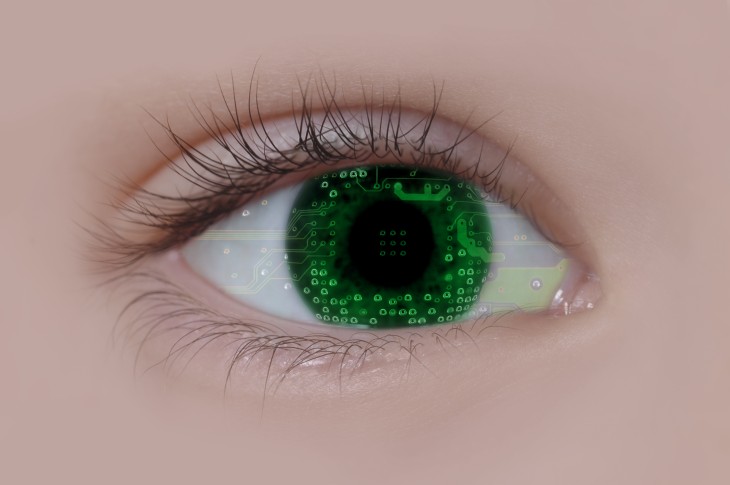 Twitter bots are nothing new, but Dear Assistant is unique. It leverages Wolfram Alpha, the “answer engine” from Wolfram Research, to answer your questions on the social network.

We first stumbled on Dear Assistant by chance earlier this morning. A quick check through its tweets, which include answers to word meanings, weather conditions, language translation, time zone conversions, date calculations, led us to this gem:

@yourcombine Who created you? | I was created by Stephen Wolfram and his team.Why? | Because.

As far as we could tell, this wasn’t built by Wolfram Alpha, but the answers certainly lined up. We asked Amit Agarwal, the bot’s creator, if our guess was correct.

“You got that right,” Agarwal told TNW in an email. “The bot is getting the answers through Wolfram. I have open sourced the bot so anyone can build upon it. The unique thing is that it is running as a Google Script inside Google Drive.”

Agarwal calls his creation “a mini version of Siri” which actually isn’t too far off given that Siri also leverages Wolfram Alpha. Furthermore, he explains you can quickly recreate it yourself:

Writing a Twitter bot is surprisingly simple and you can get one up and running in 5 minutes. It helps if you know little bit of coding (simple JavaScript) but that’s certainly not a requirement for writing a basic Twitter bot.

For full instructions on how to write your own Twitter bot, check out Agarwal’s instructions here. The source code is available here.

See also – Twitter’s API keys and secrets for its official apps surface; what should we do with them? and Twitter kills TweetDeck for iPhone, Android and AIR, drops Facebook integration, Mac and PC versions live on

Read next: Age of Empires II, the best video game of all time, is coming to Steam in April with refreshed HD graphics