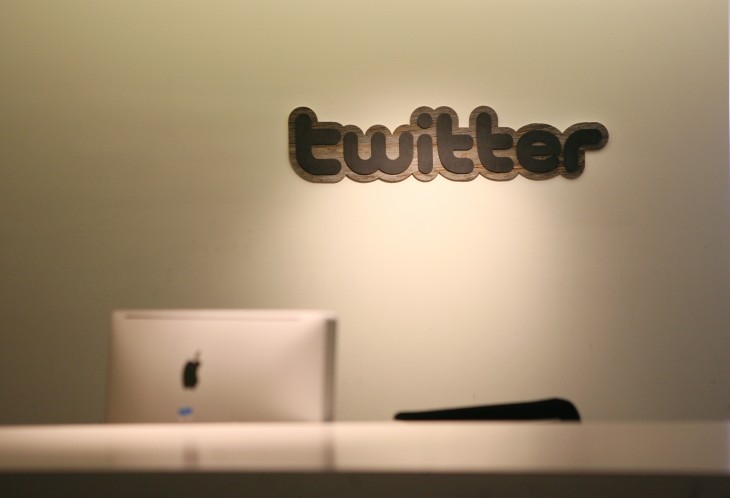 Twitter, like most social networks, is often bombarded by governments interested in user information, usually for law enforcement purposes. Last July, Twitter released its first Transparency Report, covering from January through June 2012, to the public in an attempt to shine some light into these inquiries for not only user data, but also government requests to withhold content, and Digital Millennium Copyright Act (DMCA)-related complaints.

Today, it has released its second report covering the second half of 2012 and also launched a dedicated website for its transparency report.

The release of this latest report comes as advocates celebrate Data Privacy Day, an annual event that encourages people to better protect their data online. The company has been looking at ways the information it compiled on government interest to be more “effectively shared”, with the aim of making it more meaningful and accessible to the community.

From July to December, Twitter has received the following:

Compared to its first transparency report, Twitter has received more information (up 160) and removal (up 36) requests in the second half of 2012. However, the number of copyright notices have dropped (from 3,378 to 3,268). The company believes that there will be more government inquiries in the foreseeable future.

Here is a table of the information requests by country:

We looked at the above numbers and compared them to Twitter’s first Transparency Report, covering Q1 and Q2 2012:

Twitter took a deeper look at the activity from the US government and says that approximately 60 percent of all requests received from law enforcement are subpoenas. Court orders make up 11 percent and search warrants are 19 percent. Additionally, the company says it receives other requests such as “exigent emergency disclosure requests“.

As part of its policy, Twitter says that it is supposed to notify users of any requests it receives for their account information, unless it is prohibited by law or emergency situation. In the Transparency Report, it lists its user notice performance:

The release of its Transparency Report also coincides with Google’s announcement over its approach to government requests. Twitter states that it hopes that this report will accomplish two things: raise public awareness about the “invasive requests” it receives and enable policy makers to make more informed decisions — something Twitter hopes will promote an “open and safe Internet.”

Read next: Google Flights now lets you search for destinations by region rather than airport