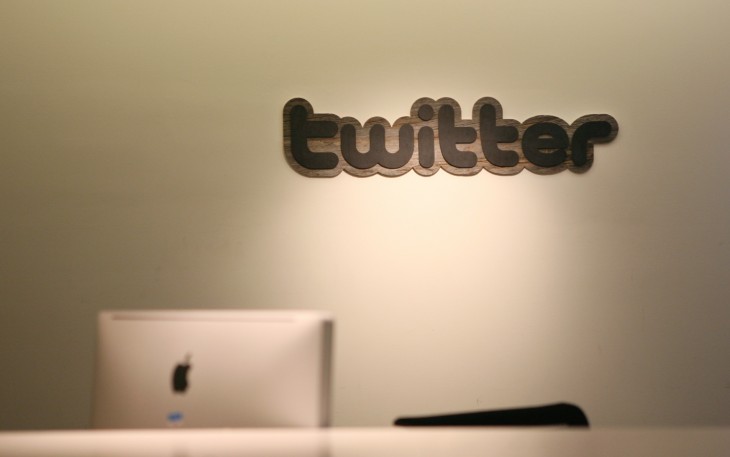 Last week I wrote a post about what the future of Twitter looks like. You should check it out, it’s mostly pictures. Basically, I was talking about the way that Twitter was going to be using its Cards product to make the site more of a media browsing experience.

The Cards feature is referred to as ‘expanded tweets’, which is exactly what they are. They’re tweets that expand out to include images or web content or whatnot when you tap them. All of the changes it has been making recently are being done in order to make Twitter more ‘expandable tweet’ friendly.

In that future of Twitter article, I wrote this prediction:

Now, currently, most of these expandable tweets are ‘click to expand’, but there are already some examples on event and partner pages that come ‘pre-expanded’, and I wouldn’t be surprised if that became either a default behavior or something offered as a premium for advertisers.

Today, the new Twitter app for iOS (and Android) was released and it got a few new changes. You now see exactly who retweeted or favorited a Tweet right on the tweet itself. And searches for an event, person or hashtag will now give you a ‘grid’ of photos to look at right above your search results.

But the most important difference is that the search results section and Discover tab got a revamp and they look a lot different:

These, if you didn’t guess already, are Twitter’s Cards. But they have been pre-expanded. Previously, the tweets would show in a stream and you’d have to tap one to expand it, but now it will be pre-expanded to show you the content in the Card’s ‘media’ section. That includes articles, photos and videos that may be attached to a tweet.

Now, when you search on mobile, you’re going to start seeing pre-expanded tweets, just as I predicted above. So, previously these expanded tweets were only on special promotional pages and profiles like those created for Nascar or the NBA. Then they came to the Discover tab. Now they’re in Search and soon, they’ll be everywhere.

Twitter’s Engineering Manager of Search and Relevance Daniel Loreto says that the Discover tab has been reworked to support Cards on the backend. “Using Twitter cards, you’ll now see Tweets in Discover with links to news and photos rather than the former story previews which were not interactive,” says Loreto. “And supporting Twitter cards on the backend means we can more directly improve the user experience in our native apps, too.”

And Loreto says that the improvements have an advantage when it comes to articles shared as well. “You’ll see content from cards partners display as a previews in the stream, so that you’ll get headlines and publication names for story summaries and photo previews rather than shortened URLs.”

The face of Twitter is changing. It’s no longer going to be a concise stream of 140-character messages, it’s a media platform that Twitter is going to be shaping and molding to be more friendly to images, web content and even video. And yes, advertisements as well.