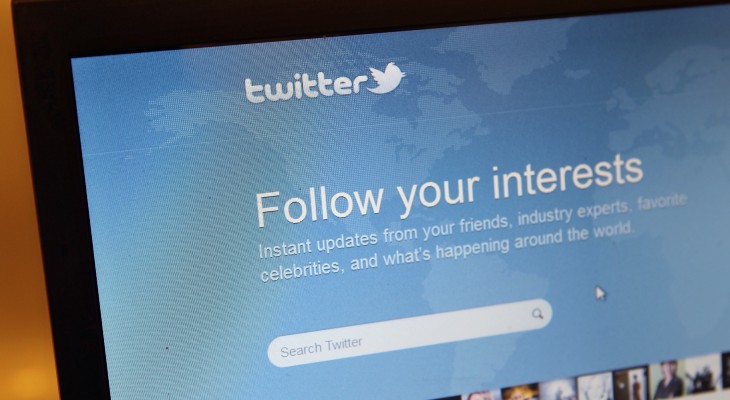 The feature is rolling out to users over the next few weeks. If the email sharing feature takes off, people who are not on Twitter will soon see their inboxes filling up with a tweet here, a tweet there from twitter users. Think of it as Twitter’s version of an advertising mailer that comes from you, rather than a random promo campaign.

And this kind of organic pressure kind of works. I know that many friends of mine joined Instagram almost purely because they saw the shots I was sharing on Twitter.  If I chose to email tweets from Twitter.com (I probably won’t) to users that do not have Twitter, how many would it take before they became interested in this thing that I was looking at? Seems pretty smart.