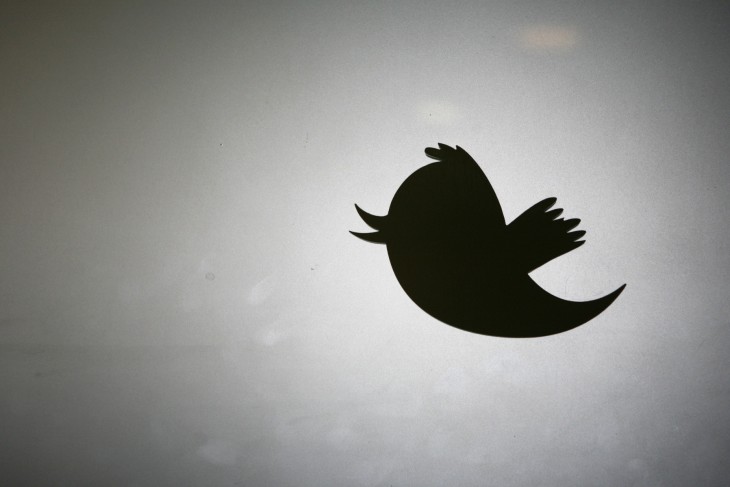 An issue currently affecting the Twitter streaming API is causing third-party clients like Tweetbot, Osfoora and even official clients like Tweetdeck to stop displaying tweets and retweets. The issue appears to stem from Twitter’s user streams API, which these clients use to display streams of tweets.

Update: As of 12:00 PM PST the problem seems to have been resolved, as the streams are coming alive again. Here’s a chart from Simply Measured founder and TweetStats creator Damon Cortesi that shows the timeline:

And Twitter’s status site shows that the issue has been resolved:

Update: This issue is now resolved.

Some users may be experiencing a delay with new tweets in their timelines. Our engineers are currently working on this issue.

The problem began at roughly 11:00 AM PST and continues to plague those of us that use third-party clients. Sometimes manually refreshing the feed is enough to get new tweets to display, but the only sure-fire way to do so is to quit your client and restart it, as this uses the Rest API of Twitter, not the streaming one.

This is causing issues with clients, which appear to simply go dead completely, as well as services like Favstar, which collects retweets via the same streaming API.

We’ve reached out to Twitter to see what the issue might be and whether there is an ETA for getting it fixed. Until then, it’s probably best for you to use Twitter.com to access your feeds or switch streaming off in your third-party clients and manually refresh your feed.

Read next: This week at Microsoft: The odds and ends edition