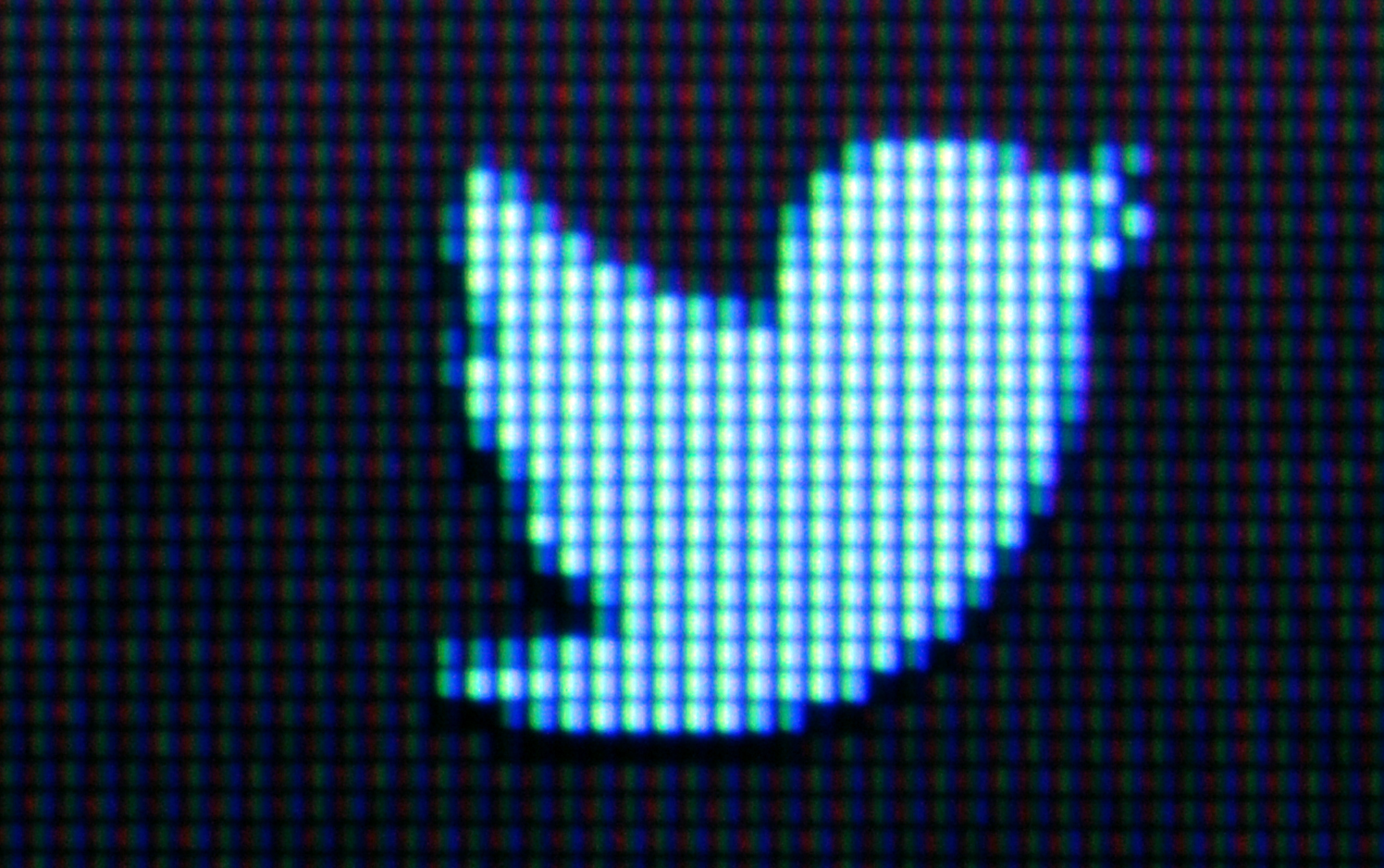 Twitter has sent an email to some of its users warning them that their account may have been compromised and asking them to reset their password, TechCrunch reports.

The tech blog was one of an undetermined number of Twitter users whose account has been hacked, although it has now regained control of its tweets.

If you have received an email from Twitter this morning or noticed any suspicious activity on your account, you should take action now and reset your password. While Twitter’s own email includes a link to do so, we recommend you to do it via the platform itself.

As a matter of fact, this technique is often used for phishing. Even if Twitter’s email is entirely legit, best practices should prevail when it comes to password reset.

In its message to potentially affected users, the company also reminds them to stay away from sites that promise to boost their follower count, while recommending to check the third-party apps they have authorized. Yet, it doesn’t confirm whether the security breach was caused by one of those apps.

We have reached out to Twitter to confirm what caused the problem and how widespread it is, and will update this post accordingly.

Update: Some users including myself are also seeing duplicates of their own tweets, though it seems to be a display issue rather than actual duplicate updates.

We’re committed to keeping Twitter a safe and open community. As part of that commitment, in instances when we believe an account may have been compromised, we reset the password and send an email letting the account owner know this has happened along with information about creating a new password. This is a routine part of our processes to protect our users.

In this case, we unintentionally reset passwords of a larger number of accounts, beyond those that we believed to have been compromised. We apologize for any inconvenience or confusion this may have caused.

As always, we recommend that people review these tips on how to keep their Twitter accounts secure: