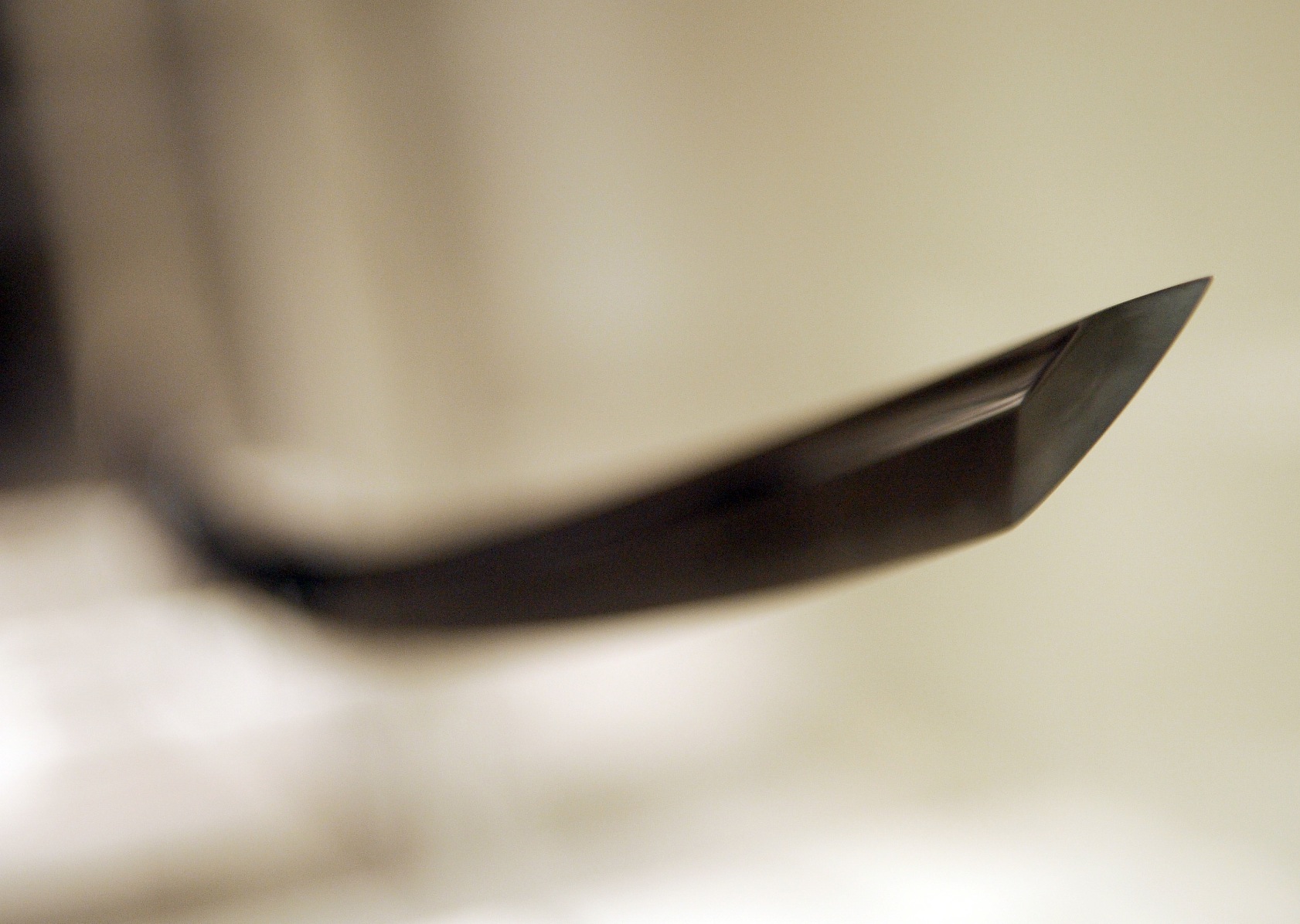 Snow Crash is author — and now game entrepreneur — Neal Stephenson’s third novel. It was written in 1992, which is quite literally the year that the term ‘surfing the Internet‘ was coined. One of the main characters is a data stringer called Hiro Protagonist (not joking), who drives a Yamaha motorcycle with wheels that adapt to the road. His business card reads: “Last of the freelance hackers and Greatest swordfighter in the world”.

If it sounds freaking amazing, you’re right. And that’s without the fission powered robotic dogs, the insane virtual reality world that predicted MMORPG gaming and the giant biker with a Nuke wired to his heart.

An integral theme to the book is that of how access to information will become the biggest commodity and shaper of our world as it is subsumed by computers. I won’t spoil it for you but the fusion of biology and technology gets so tight that a pivotal plot point revolves around a computer virus passed through human language.

Earlier today, ex-Twitter Engineer and developer Russ d’Sa tweeted out a passage from the book, saying that it was “Twitter, conceptualized by Neal Stephenson in 1992”. I read the passage and was so struck by the similarities between the central CIC database that Hiro uses to offer up small nuggets of information to potential buyers and the service we like to call Twitter.

The business is a simple one. Hiro gets information. It may be gossip, videotape, audiotape, a fragment of a computer disk, a xerox of a document. It can even be a joke based on the latest highly publicized disaster.

He uploads it to the CIC database – The Library, formerly the Library of Congress, but no one calls it that anymore. Most people are not entirely clear on what the word “congress” means. And even the word “library” is getting hazy. It used to be a place full of books, mostly old ones. Then they began to include videotapes, records and magazines. Then all the information got converted into machine-readable forms, which is to say, ones and zeros. And as the number of media grew, the material became more up to date, and the methods for searching the Library became more and more sophisticated, it approached the point where there was no substantive difference between the Library of Congress and the Central Intelligence Agency. Fortuitously, this happened just as the government was falling apart anyway, So they merged and kicked out a big fat stock offering.

Millions of othe CIC stringers are uploading millions of other fragments at the same time. CIC’s clients, mostly large corporations and Sovereigns, rifle through the Library looking for useful information, and if they find a use for something that Hiro put into it. Hiro gets paid.

Yes, it’s a bit further out there than Twitter and it’s…ahem…monetized differently, but man are the similarities interesting. Even in the earliest days of what we know as the Internet, bright minds knew that a real-time flow of information was going to be an integral part of our computing future. Instantaneous access to a good percentage of recorded human knowledge has changed so much over the last 20 years, how much more will it change us over the next 20? It’s something to think about.

Oh, and go read Snow Crash, it will blow your mind.