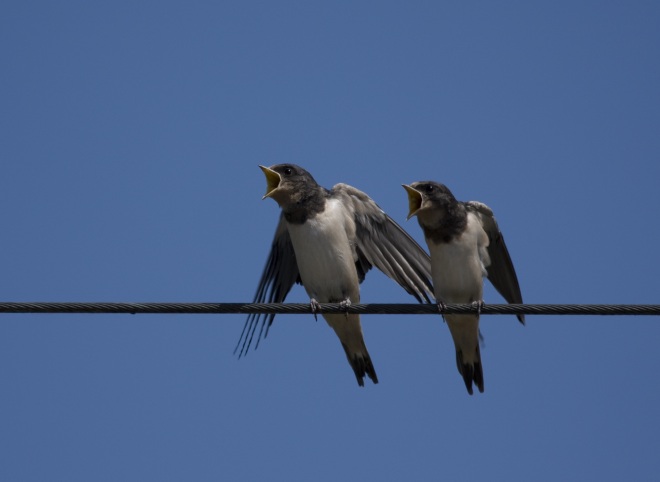 The Cards feature, which was introduced a few months ago, is Twitter’s play to give it more room to display advertising and more within its previously strict information stream structure.

Today there are more than 2,000 ways to bring more interactive and engaging Tweets to your stream –– on twitter.com, as well as Twitter for iPhone, Android and BlackBerry.

When you click a Tweet that contains a link to a partner site, the Tweet will expand, and you’ll be able to see more content directly within it. Here are some examples; we’re working to offer even more options.

Twitter cites several sites like Amazon, Fandango, The Weather Channel, CNN and Amazon as taking advantage of the expandable behavior of these tweets. Here’s how it looks when you share a Soundcloud link:

Twitter has been making strides over the last few months to ensure that its various outlets on whatever platforms available are all ‘consistent’ and able to display these expandable tweets. This allows them to control the way that eyeballs hit the content which people share on Twitter, as well as the ads that Twitter advertisers push in those streams.

In addition, Twitter also shipped gender targeting for its Promoted Products. Now, advertisers can choose to target specific genders of Twitter users with their ads.

Similar to our approach to interest targeting, we’re able to understand gender by taking public signals users offer on Twitter, such as user profile names or the accounts she or he follows. We have strong confidence in this approach. A panel of human testers has found our predictions are more than 90 percent accurate for our global audience. And where we can’t predict gender reliably, we don’t –– and those users won’t be targetable through this feature.