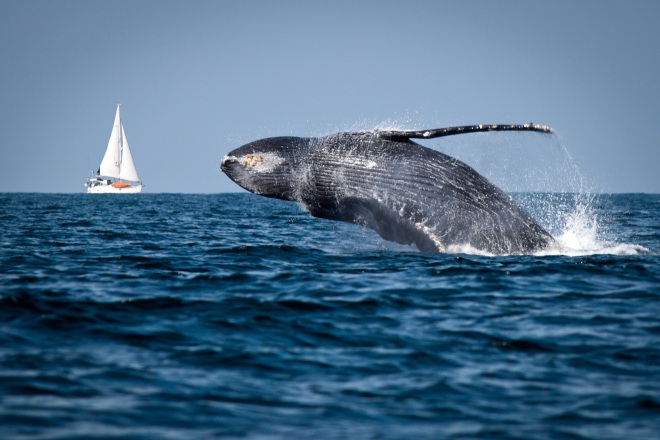 Twitter has confirmed that users are currently unable to access the service. While the social network is still available to many, others are seeing fail whales all over the place.

I’ve personally seen just seen one fail whale, though the service has overall been quite slow in the last hour or so, and in many cases the sites Web pages simply fail to load altogether. I’m in Canada, but this issue doesn’t appear to be limited to North America; two of my colleagues, Joel Falconer in Australia and Jon Russell in the UK have also been shown the massive marine mammal:

At the time of writing, Twitter has merely posted this announcement:

As to what is causing the outage, details are still scarce. While DownForEveryoneOrJustMe says Twitter is doing just fine, since the site isn’t completely down, DownRightNow is reporting a “Likely Service Disruption.”

This doesn’t look to be a good month for social networks. Facebook was down in many European countries just last week.

Update at 9:25PM EST: “This issue has now been resolved,” according to Twitter’s official status Web page.