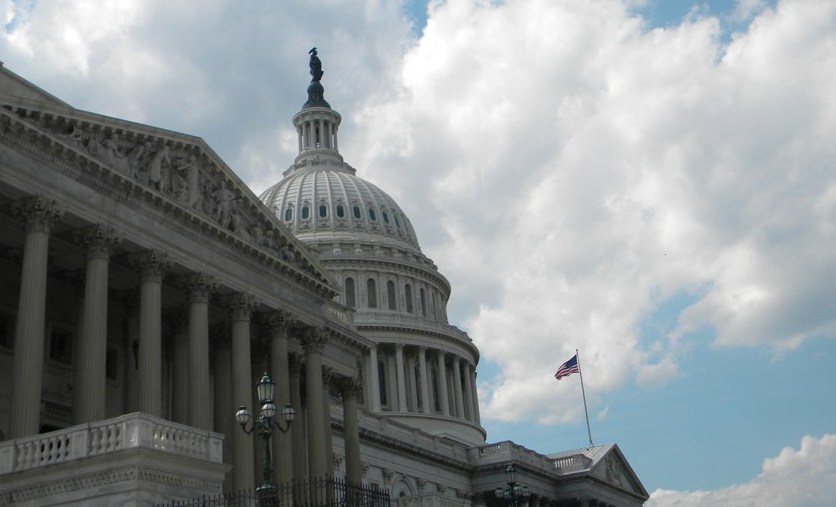 Twitter today released a number of data points concerning the political impact of its service on voters and their donating habits. Obviously, the motive here is that as Twitter has found itself to be an effective tool to boost donation activity and change minds, it is soft-selling its services to political campaigns.

This stuff works, Twitter is saying, so get out that checkbook. Some folks are already listening. The Mitt Romney campaign, for example, has purchased Promoted Tweets in the past.

Now, to the data. The information was taken in concert with Compete, a web analytics company best known for its public – often controversial and inaccurate – estimations of traffic to various websites. Here are the key findings, as adapted by TNW:

What to make of all of this? Simply that Twitter, as a method by which information is disseminated, does in fact spread data, which impacts how people think. That sounds banal, but it’s true.

I’ll add a last thought. I suspect that a portion of the ‘lift’ that is found is not due to simple use of Twitter, but the fact that Twitter users are likely more technologically savvy – and thus educated, and therefore politically active – than the normal person. Food for thought.