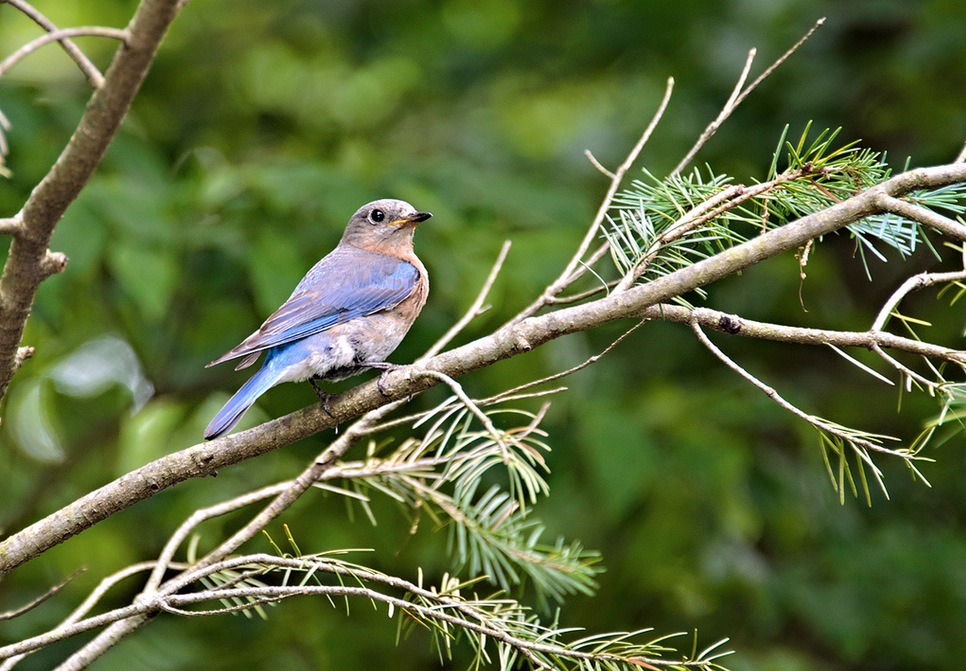 Two departures from Twitter today continue to exemplify just how much of a changing-of-the-guard is going down at the company. Elizabeth Bailey Weil and Mark McBride are both taking their leave today, just a week or so after the second creator of Twitter’s Bootstrap left the company.

Late last week, Mark Otto announced that he would be leaving Twitter just like his coworker Jacob Thornton. Together, they created Bootstrap, an open-source front-end web app development toolkit. This has followed a string of engineer departures strung out over the last several months. Thornton will join Twitter c-founders Biz Stone and Evan Williams at Obvious Corp. Otto is leaving for GitHub.

Of course, Twitter has also been hiring engineers like crazy too. But the general consensus is that many of the software staffers that have helped the company become what it is today are leaving for greener pastures. Twitter is now on a different path, and they’re hiring new engineers who are on-board with that direction, as old ones leave who remember the way it was.

Today, McBride and Weil are leaving, and their departures also speak to the changes happening at Twitter.

Weil held a Corporate Design and Culture position at Twitter and has been with the company since 2009 in various positions. One of the key things that she accomplished at the company was the creation of Twitter’s acquisitions team. That team oversaw the acquisition of the immensely highly regarded Tweetie — which later became Twitter for iPhone (and Mac).

I don’t think it’s any coincidence that Weil runs a small letterpress printing shop out of her home and was previously in Corporate Design at Twitter. Tweetie was such a great piece of app design work that it became archetypical as Twitter client after Twitter client mimicked its look and feel. Some interface elements like pull-to-refresh transcended even clients and has crossed over to apps like Apple’s iPhone version of Mail.

That kind of attention to design has taken second place in recent months to ensuring that Twitter can display its advertisements and promoted tweets across all platforms in identical ways.  It’s not that the apps are unusable — millions of people do just that — but you can take one look at them and understand that they’re based off of a business plan, not a design philosophy.

Now, lets not attribute too much of the changes to Weils’ departure, or vice versa, she was previously at Menlo Ventures and Institutional Venture Partners and likely wanted to get back into the investment game. She told Alexia Tsotsis that she’ll be heading up their ‘social’ investing, which makes sense.

But it does speak to the changing tides at Twitter and its new set of priorities.

The other departure today, Mark McBride, has been with Twitter for three years and is now off to Nest. Where Weil was on the business end of things, McBride was an early engineer who worked on Twitter’s sitestreams — the pipes that it ships data through both on its own site and to third-party clients. From there, McBride moved on to an Engineering Manager position where he headed up tool building.

McBride, from the developers I spoke to, had been the go-to guy if they were having issues with site streams. But, more importantly, he was an engineer that had been with them since 2009. Even if his departure had nothing to do with the state of the company as it is now (no idea) it still marks another departure of someone from the old guard.

Twitter continues to move forward, executing its plan to get its balance books in shape in the way that it feels best: advertising. The direction that it’s going now may not be evil, or even bad for the company. But it’s definitely much different than the early days when third-party clients were not only welcome but integral to presenting Twitter beautifully and onboarding new users. The future of Twitter isn’t what it was, it’s something new. But that something seems to be driving away the old guard and replacing them with new at an increasing rate.