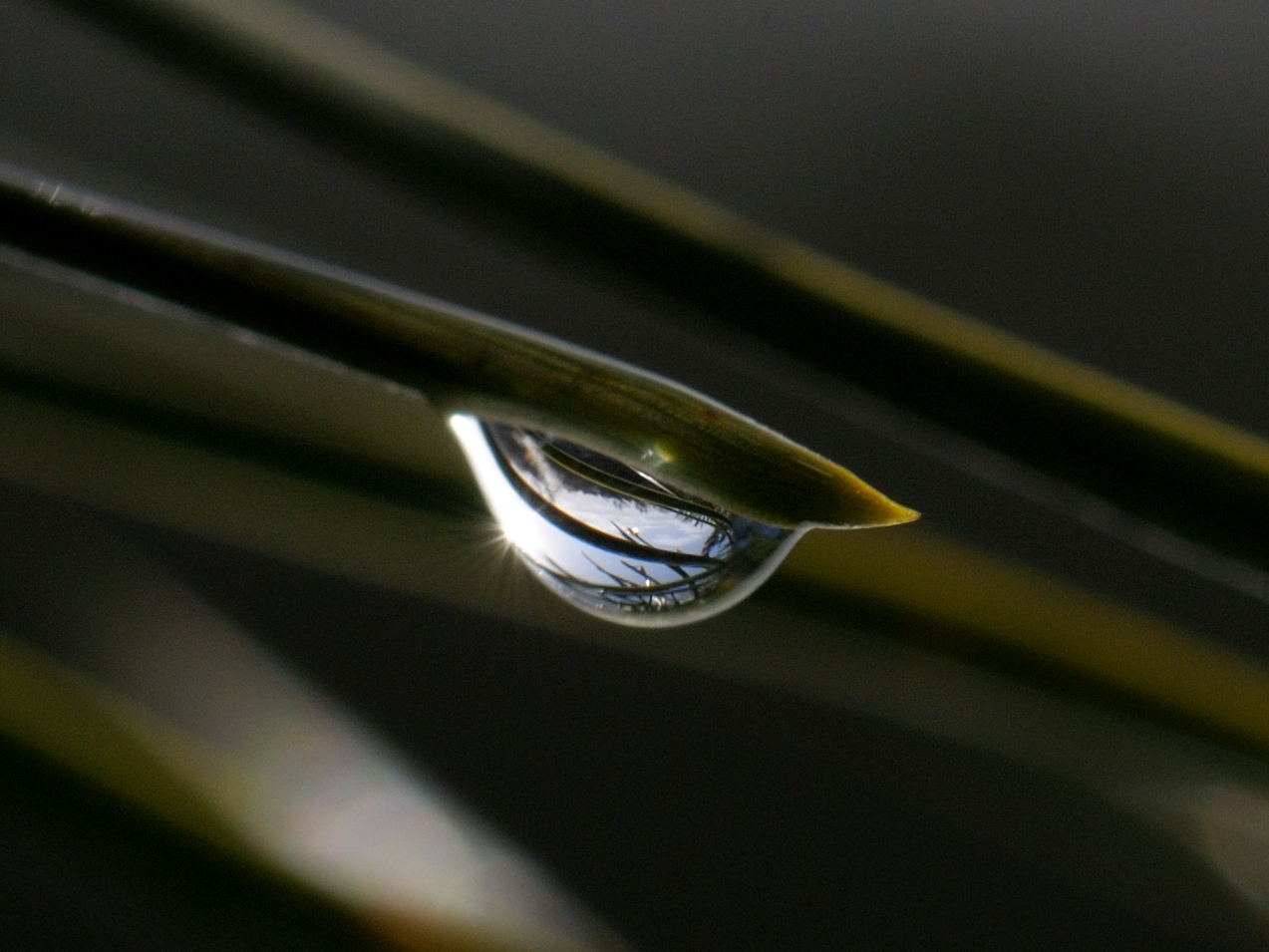 Developer Manton Reece has announced that he is changing the name of the Tweet Marker Plus service to Watermark as part of a “gradual move away from Twitter”. In a growing sign of the times, Watermark also includes support for App.net, a pay-to-use social networking platform that has set itself up as an alternative to Facebook and Twitter.

Watermark costs $5 a month and provides a six-month archive of tweets, and now App.net posts, for searching and storing.

Reece noted in his announcement that the cross-platform Tweet Marker service will remain unchanged for now. He plans to keep the service Twitter-focused while developing Watermark as a separate independent app.

The move shouldn’t come as a surprise, as Reece has been a vocal critic of Twitter’s new policies. He has called the service a “completely toxic platform for developers” now that Twitter is using the API to “limit competition”.

“I won’t stop developing for Twitter tomorrow, and I’ll keep Tweet Marker running, but the platform doesn’t have a future for the kind of things I want to build,” he said recently.

Twitter tightened up its rules earlier in the month and has taken no small amount of heat over the changes. According to the new restrictions, new Twitter clients will have a limit of 100,000 user accounts, while current clients with more than 100,000 tokens have a limit of twice their current user base. Most recently, the company stopped displaying where tweets are posted from, effectively downplaying the visibility of third-party clients.

Reece’s decision to distance himself from Twitter could be among the first in a developer exodus from the platform. Some developers have even gone so far as to contact the US Federal Trade Commission over potential antitrust issues. Tweetbot recently pulled the alpha release of its Mac software in order to conserve tokens for the official release. Meanwhile, both Instagram and Tumblr have had friend-finding privileges revoked from Twitter.

Twitter’s loss could be App.net’s gain. At the start of August, App.net founder Dalton Caldwell proclaimed in an open letter to Facebook founder Mark Zuckerberg that he had “resolved to never write another line of code for rotten-to-the-core “platforms” like Facebook or Twitter”.

A fundraising project for the upstart social network brought in over $800,000 just weeks ago. It has also attracted early support from third-party developers. Buffer and Storify have added support to their services, and a Hooha, an App.net client app for Android recently launched on Google Play.