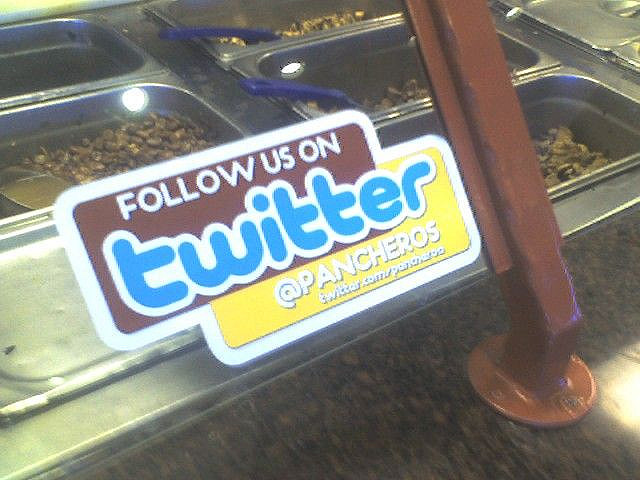 Today, Twitter announced some new language options for its networking platform. The company crowdsources its localization efforts, and has shared that Basque, Czech and Greek are now options for the site:

Here’s what the translation team had to say about it:

Today we’re excited to announce that Twitter is now available in three more languages: Basque, Czech and Greek. You can now go to your account settings to start using Twitter in your language.

We’d like to thank you, our dedicated translators, who made this launch happen by requesting and supporting Twitter in your language. You are the ones who help us get closer to making Twitter available around the world.

Obviously, the more languages that Twitter is available in, the more users the site can grab and the more engagement it will accrue. Facebook has a similar to approach to language translation and localization, which startup Path has also adopted.