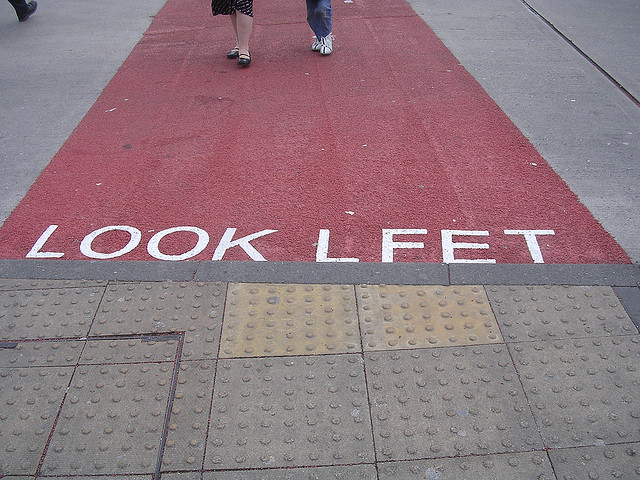 You may have been following the story of one @GuyAdams, who had his Twitter account suspended for tweeting an NBC executives email address as he railed the network for poor Olympics coverage.

The account has been reinstated but we’ve been waiting for Twitter to tell its side of the story, and it finally has on their blog in a post written by General Counsel, Alex McGillivray:

We’ve seen a lot of commentary about whether we should have considered a corporate email address to be private information. There are many individuals who may use their work email address for a variety of personal reasons — and they may not. Our Trust and Safety team does not have insight into the use of every user’s email address, and we need a policy that we can implement across all of our users in every instance.

That said, we want to apologize for the part of this story that we did mess up. The team working closely with NBC around our Olympics partnership did proactively identify a Tweet that was in violation of the Twitter Rules and encouraged them to file a support ticket with our Trust and Safety team to report the violation, as has now been reported publicly. Our Trust and Safety team did not know that part of the story and acted on the report as they would any other.

McGillivray went on to discuss Twitter’s practices, saying that it does not proactively report or remove content, whether its NBC or a regular person:

As I stated earlier, we do not proactively report or remove content on behalf of other users no matter who they are. This behavior is not acceptable and undermines the trust our users have in us. We should not and cannot be in the business of proactively monitoring and flagging content, no matter who the user is — whether a business partner, celebrity or friend. As of earlier today, the account has been unsuspended, and we will actively work to ensure this does not happen again.

Basically, Twitter stands by the fact that tweeting the email address was indeed in violation of its policies but the way in which it was reported was flat out wrong. It’s important to note that the team reporting the issue was the Olympics/NBC liaison, a special unit set up to manage its relationship.

McGillivray says that the company doesn’t normally speak out on individual cases of suspension and terms violation, but this instance clearly called for it.

.@guyadams Let me to add my personal apology for your suspension blog.twitter.com/2012/07/our-ap… is a longer post about private info & our process.

The key takeaway here is that Twitter wants you to know that “The Trust and Safety team does not actively monitor users’ content.” Even though this is a complete and transparant explanation of the situation and Twitter’s procedures, it still won’t leave everyone feeling comfortable about sharing their thoughts on the platform moving forward.

Read next: What do you think of Microsoft's new Outlook.com? [Poll]