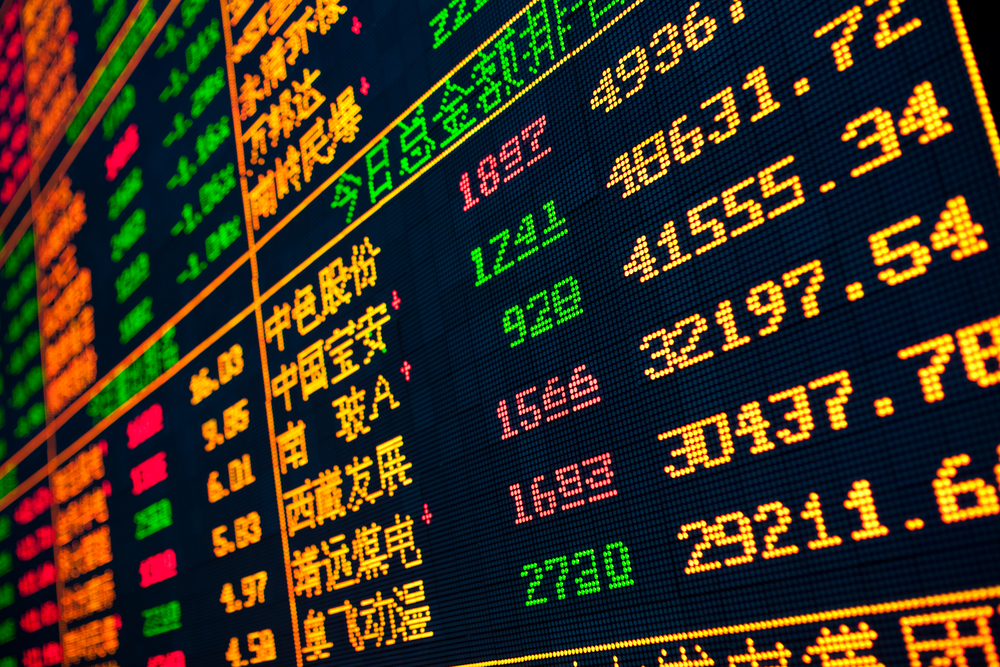 Twitter just lanched a ‘Cashtags’ feature that makes ticker symbols clickable and searchable on the service and the new addition hasn’t gone down at all well with Howard Lindzon, founder and CEO of StockTwits, who accuses the microblogging giant of hijacking his company’s key feature.

In a blog post published within an hour of Twitter’s announcement, Lindzon expresses doubts about whether Cashtags will fit with Twitter’s audience. Interestingly, he also reveals that, earlier this year, the company had told him personally that it had no intention of adopting the feature.

It’s interesting that Twitter has hijacked our creation of $TICKER ie. $AAPL. It only took four years to ‘fill‘ this hole, though a few months back they told me in a detailed email it was not a hole they wanted to fill.

You can hijack a plane but it does mean you know how to fly it.

Twitter is about advertising dollars. They have $1 billion of venture money on the line. Lot’s of pressures I am not interested in.

Go check out $HIT or $WAG (walgreen’s) on Twitter search or thousands of other features around curation that we have thought about for 4 years and implemented.

I wonder how well that will do for $FXCM (buying ads on twitter) converting hits from rappers into FOREX accounts.

I am disappointed of course that Twitter is hijacking our idea and time (will only confuse the masses), but Stocktwits moved beyond that basic functionality 4 years ago. In a dirty way, it’s the ultimate compliment so we will take it as such for the moment and keep rolling out functionality that makes us the best real-time communication platform for people that love stocks and markets.

The timing of Cashtags is interesting as Lindzon last week moved to sell the remainder of his Twitter stock. Putting 1 and 1 together from his post, the StockTwits founder clearly has a significant difference of opinion with those running Twitter.

For its part, StockTwits has been rapidly expanding its reach with a series of deals that place its service on to other sites and services, which now includes Chartly, while users can also embed various functions to blogs and other websites.

With Twitter adopting StockTwit’s flagship feature however, it remains to be seen whether (and how) the startup will be affected going forward. While these scenarios can be the death of ‘the small guy, the alternative argument, put forward by Lindzon, is that its more qualitative and targeted audience will be more appealing than Twitter for users, advertisers and others.

We’ve contacted Twitter to see if it has anything further to share in light of Lindzon’s comments.