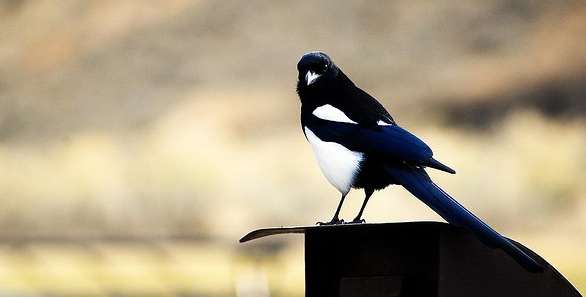 In a post on its blog, LinkedIn has announced that it will stop sharing a stream of Tweets on user profiles, in order to comply with stricter rules that Twitter is enforcing with regards to its API.

Essentially, the changes mean that you’ll no longer be getting a straight-up stream of your Twitter posts in your LinkedIn profile. Twitter’s Michael Sippey says that these changes “highlight the increasing importance of us providing the core Twitter consumption experience through a consistent set of products and tools.”

He refers to the fact that Twitter’s Developer Rules of the Road say that developers should not “build client apps that mimic or reproduce the mainstream Twitter consumer client experience.” That, apparently, includes this new enforcement that affects LinkedIn.

LinkedIn’s Ryan Rolansky says that  the company will now comply with those rules:

Consistent with Twitter’s evolving platform efforts, Tweets will no longer be displayed on LinkedIn starting later today. We know many of you value Twitter as an additional way to broadcast professional content beyond your LinkedIn connections. Moving forward, you will still be able to share your updates with your Twitter audience by posting them on LinkedIn.

Initiate the conversation on LinkedIn. Simply compose your update, check the box with the Twitter icon, and click “Share.” This will automatically push your update to both your LinkedIn connections and your Twitter followers just as you’ve been able to do previously.

What changes can I expect to see on LinkedIn?

If you had previously synced your LinkedIn and Twitter accounts, and selected the option to share Tweets on LinkedIn, those Tweets generated from Twitter will no longer appear on LinkedIn.  There will be no other changes to your LinkedIn experience.

So you’ll be able to post out from LinkedIn to Twitter, but you won’t be able to display a regular old stream of Tweets. This enforcement marks a shift in how strict Twitter is getting with regards to its API usage and some developers that I’ve spoken to are already leery of how far the company will go in the future.

Read next: Twitter is about to get a LOT more strict about its API and brand guidelines