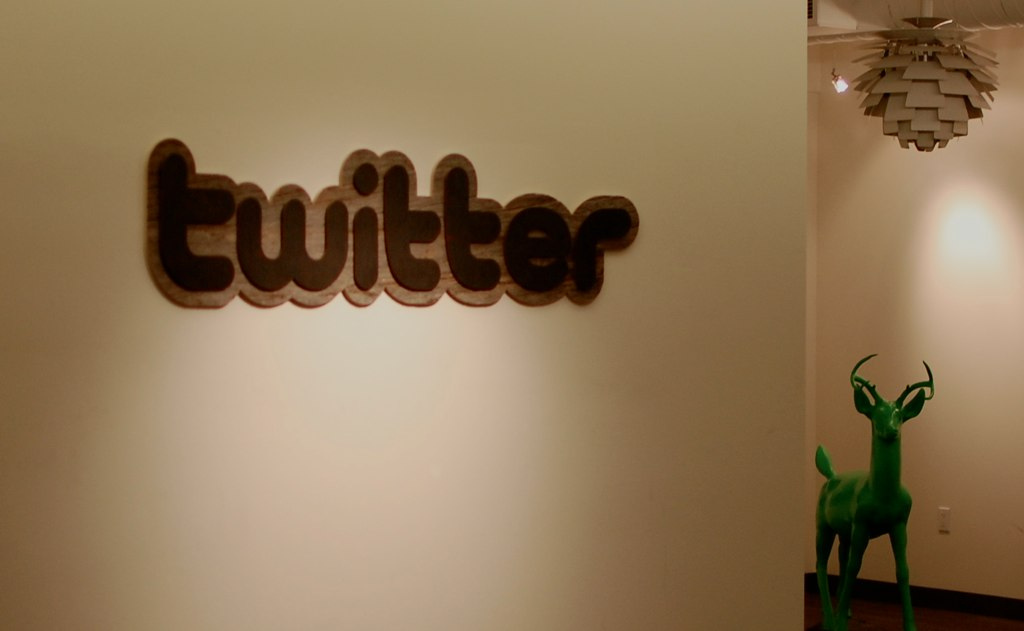 As the world’s dominant social network — with more than 900 million registered users — it is in every Web company’s best interests to play nicely with Facebook. Twitter looks like it is about to get a little more out of the site than most, after we discovered that tweets shared as status updates on Facebook are now showing links back to Twitter.

Twitter users have been able to post links to Facebook via the microblog service for some time, and now it appears that Facebook is adding links for hashtags and usernames. The feature is identical to the way that it adds previews for URLs included in status updates.

The collaboration also extends to mobile, and links to Twitter usernames (in this case @usaa):

There’s been no announcement unveiling this from either firms, and it isn’t entirely clear how long the links have been appearing – but it is certainly a new discovery for us.

It could be a significant one too, as it has the potential to further pique the attention of Facebook users’ who see friends update via Twitter. Now that there are standalone links, Facebook users will be more inclined to click through, particularly if they are not already overly familiar with the microblogging site.

Likewise, the links will add context to updates that are automated from Twitter, which is a popular strategy adopted by many businesses and celebrities.

In its most recent public figures, released in March, Twitter claims to have 140 million active users, who send more than 340 million tweets per day. That’s more than 1 billion tweets every 3 days.

While that is impressive, it isn’t a patch on Facebook. In March, the social network recorded 901 million monthly active users and (an incredible) 526 million daily active users.

Yes, Facebook is in a league entirely of its own, no social service or product has anything comparable to its reach, and thus the inclusion of more links to Twitter is likely to increase its profile among Facebook’s colossal user base and, in all probability, bring new traffic and users to the service.

Twitter isn’t going to convert all Facebook users into ‘tweeps’ but this is another step towards raising its visibility and helping it to become the Internet’s ‘master connector’.

The company is focusing hard on working with other services and, most notably, it was integrated into iOS 5. Speaking last October, CEO Dick Costello revealed that the move had saw sign-ups from Apple devices increase three fold.

The inclusion of links is more subtle and we suspect that it is the result of a recent change to individual tweet URLs. Twitter dropped its hashbangs (the #! symbol) which it says makes loading tweets faster, and it is entirely possible that some of the tweaking has yielded this benefit within Facebook.

As it stands, posting a status update with a hashtag or Twitter username that does not contain the full Web address won’t generate a link, as the preview URL is only triggered by status updates sent via from Twitter.

Google supremo Larry Page recently lamented Facebook’s refusal to meet them in the middle and collaborate over sharing user data and integrating services. The stand-off leaves users of Google+, and other Google products, unable to connect their accounts with Facebook for increased functionality – such as looking up and finding friends from across the services.

Update: Commenter Andy Young indicates that the Facebook API has made tighter integration possible for some while. Users of Young’s Selective Tweets app have been able to enjoy closer integration between tweets and status updates since the end of December.