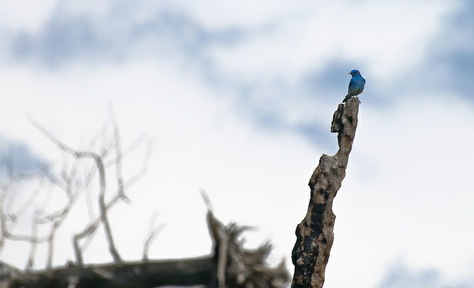 Twitter has acquired staff from DC-based web design studio nClud, with its co-founder Martin Ringlein becoming Twitter’s new Design Manager. Some other members of the company will also move out to San Francisco to join the Twitter team there. Updates below.

Ringlein announced the acquisition on Twitter, and his LinkedIn profile confirms his new position. We reached out to co-founder Alex Giron and he confirmed the acquisition to us. He will be heading up Twitter’s international design efforts.

The future of nClud itself isn’t clear, but Giron says that the ‘brand lives on’, indicating that the studio may not be shuttered even though it has been snapped up by Twitter.

The studio has designed web presences for Howard University, Mashable’s most recent incarnation on the web and its iPhone app, an app for The Washington Post and more.

Update: Twitter has just notified us that it has acquired nClud’s ‘IP’ (but did not clarify what that was), but that it has not acquired the company itself. It says that ‘some members of the nClud team now work at Twitter.

Update: As of October 31st, nClud has merged with Browsermedia.