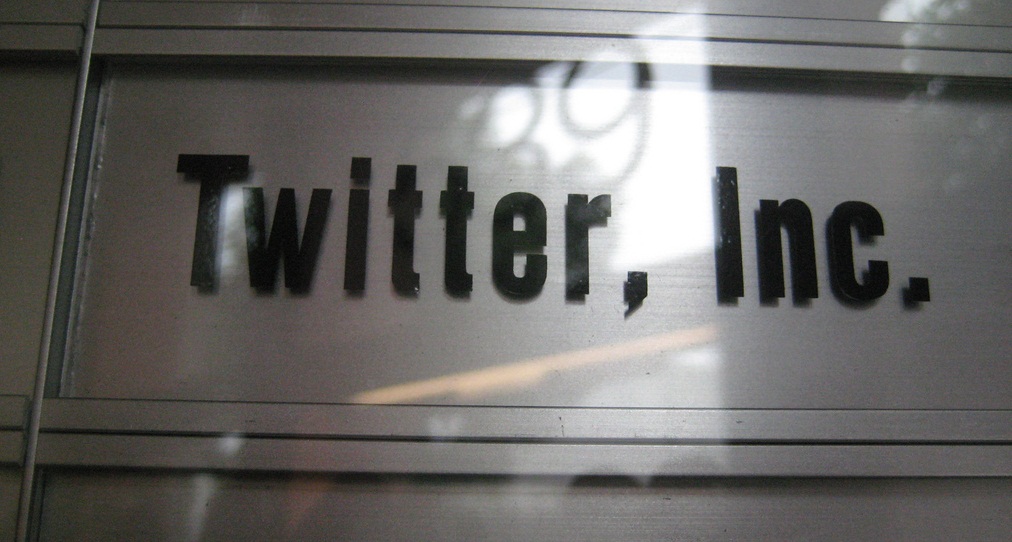 With more than 140 million active users and over 340 million tweets per day, the service is a Web phenomenon but the relocation of its headquarters to San Francisco’s Mid-Market area next month is sparking an offline revolution there too.

Mid-Market was known for being a graffiti-laden district, and generally not the kind of area for a globally influencing service. However, with Twitter the catalyst, rents in the area are up by a reported 60 percent, amidst growing interest from prospective new tenants.

Twitter was and is the whole phenomenon. I tell clients to make their deal as soon as they can.

The interest in Mid-Market is one development that has helped San Francisco emerge as a prime location for businesses, providing a significant boon for the local real estate industry.

San Fransisco’s five-year investment outlook for rent-growth puts it ahead of better known locales like West Los Angeles, Boston and midtown Manhattan, Businessweek reports. Annual rents in the city’s metropolitan area posted the highest rise across the US, with an average increase of 6.8 percent, according to a recent Reis report.

Twitter’s move to Mid-Market was announced last year and it followed a uncertain period during which the firm sought tax breaks from local authorities in California.

Ultimately, city officials agreed to freeze payroll taxes for the company, and others based in parts of Market Street and in the Tenderloin district, keeping it in the district.

That conclusion was heralded by Twitter which excitedly announced plans for the Mid-Market Move. “The city where we have started and grown will remain our future home…we can’t wait [to move into our new office]”, the company said in a blog post.

Read next: ALL of Adobe’s core products (and more) for $49.99 a month? Adobe Creative Cloud is an absolute game changer.