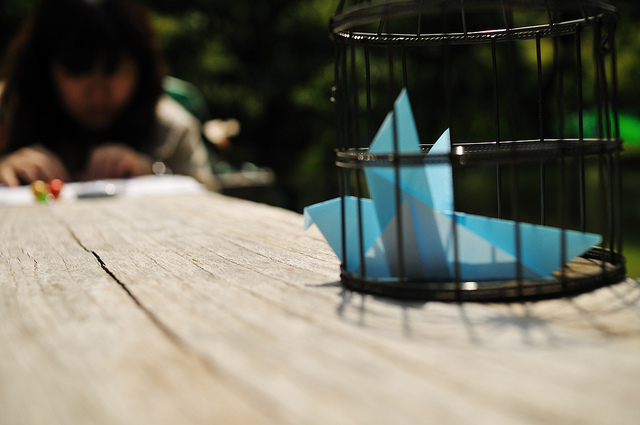 Twitter has taken measures to be able to block specific content on a country-by-country basis, the company announced in a blog post. Its title, ‘The Tweets Still Must Flow’, is a reference to the famous post Twitter published last year on civil liberties.

Unlike ‘Tweets Must Flow,’ which was co-written by Biz Stone himself, this year’s post is not signed. This is not the only difference between the two messages, and today’s title is quite misleading.

In practice, what Twitter is saying is that there are some circumstances under which blocking certain tweets in a specific country is acceptable – sometimes for legal reasons. The micro-blogging platform gives a specific example:

“[Some countries,] for historical or cultural reasons, restrict certain types of content, such as France or Germany, which ban pro-Nazi content.”

Twitter seems willing to abide to this kind of local restrictions, but doesn’t want to block litigious tweets worldwide. As a result, it decided to give itself “the ability to reactively withhold content from users in a specific country — while keeping it available in the rest of the world,” the blog post details.

Anticipating criticism, Twitter announces that it built a way “to communicate transparently to users when content is withheld, and why”. This includes a partnership with the online project Chilling Effects to dedicate a page to these notices.

While Twitter’s openness on this topic is laudable, this announcement is still worrisome. What kind of requests will the startup obey? While restrictions on neo-Nazi content are quite consensual, the same may not go for copyright lawsuits, pursuits against WikiLeaks or tentatives to silence the opposition in authoritarian regimes.

Sure, the company makes it clear there are requests it won’t accept, and it’s interesting to note that it’s prepared to the idea that it may have to give up entirely on certain countries – unfortunately left unnamed:

“As we continue to grow internationally, we will enter countries that have different ideas about the contours of freedom of expression. Some differ so much from our ideas that we will not be able to exist there.”

Yet, the wording Twitter uses leaves space for concern – “to attempt” and “to try” don’t fully qualify as promises. Says Twitter:

“We try to keep content up wherever and whenever we can, and we will be transparent with users when we can’t.”

“If and when we are required to withhold a Tweet in a specific country, we will attempt to let the user know, and we will clearly mark when the content has been withheld.”

In other words, civil rights activists may want to add http://chillingeffects.org/twitter to their bookmarks – chances are you’ll hear about it again in the near future.