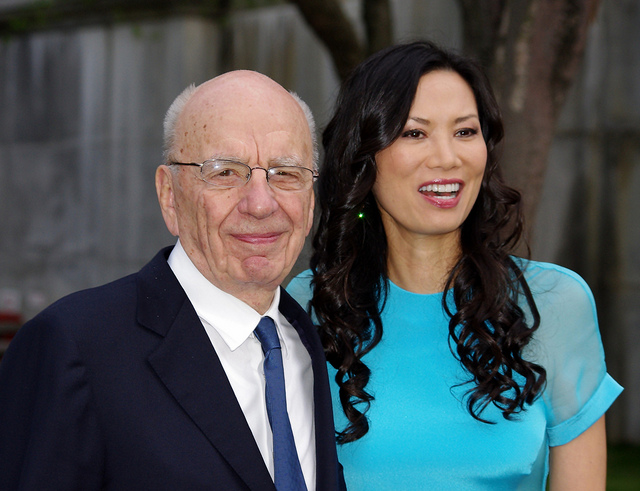 Hello Twitter. As News International has finally come to their senses, it’s time to confirm that yes, this is a fake account. I’m not Wendi.

The author herself (or himself) states their surprise that Twitter granted the ‘Verified‘ status to their spoof account – a status which it has now lost.

And you have to wonder even more why Twitter verified this account for a full day. I never received any communication from them about this.

We have approached Twitter to understand how the Verified Badge was granted, but the company declined to comment on this point. However, its Communications team officially confirmed Twitter’s mistake in an email to us:

“We don’t comment on our verification process but can confirm that the @wendi_deng account was mistakenly verified for a short period of time. We apologize for the confusion this caused.”

It seems News International may have to do with the confusion, as the BBC political correspondent Ross Hawkins had talked yesterday to a NI spokesperson who confirmed that the account was real, before retracting half an hour ago.

One thing is for sure, the account fooled a vast number of media outlets and journalists – thanks to its Verified stamp, but also to its apparent closeness to Wendi’s style:

It seems the Murdochs could use a class on spoofs. As our reader James Whelton pointed out, Rupert Murdoch’s Twitter account (@RupertMurdoch) only follows six people, but one of them is a fake Larry Page account, @Plaid_Page.

Read next: India is now the world's biggest source of spam email