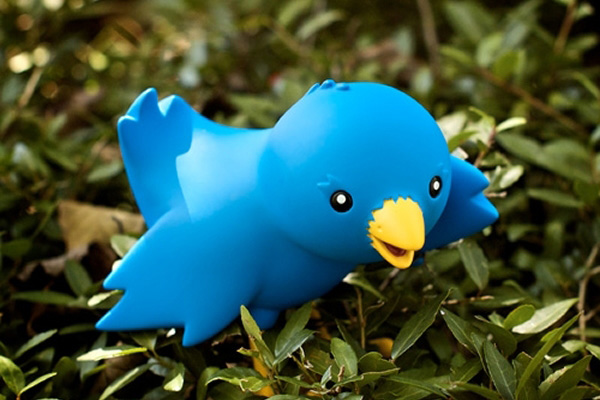 According to the blog:

The biggest moments on Twitter this year were live events and breaking news, when millions of people came together to watch significant events as they unfolded in real time. These moments range from natural disasters and geopolitical happenings to championship games, and reflect the way people turn to Twitter for a fast, simple way to communicate.

Beyonce is apparently responsible for the highest spike of all time, with “nearly 9,000 Tweets per second,” while “live sporting events accounted for six out of the top 16 TPS spikes, with the final game of the Women’s FIFA World Cup holding the TPS record for sports.”

Check out Twitter’s #YearInReview page to see a compilation of all the lists for 2011, including the Year in Stories and Hot Topics!

Read next: How Pulse landed a pre-load spot on the explosive Kindle Fire