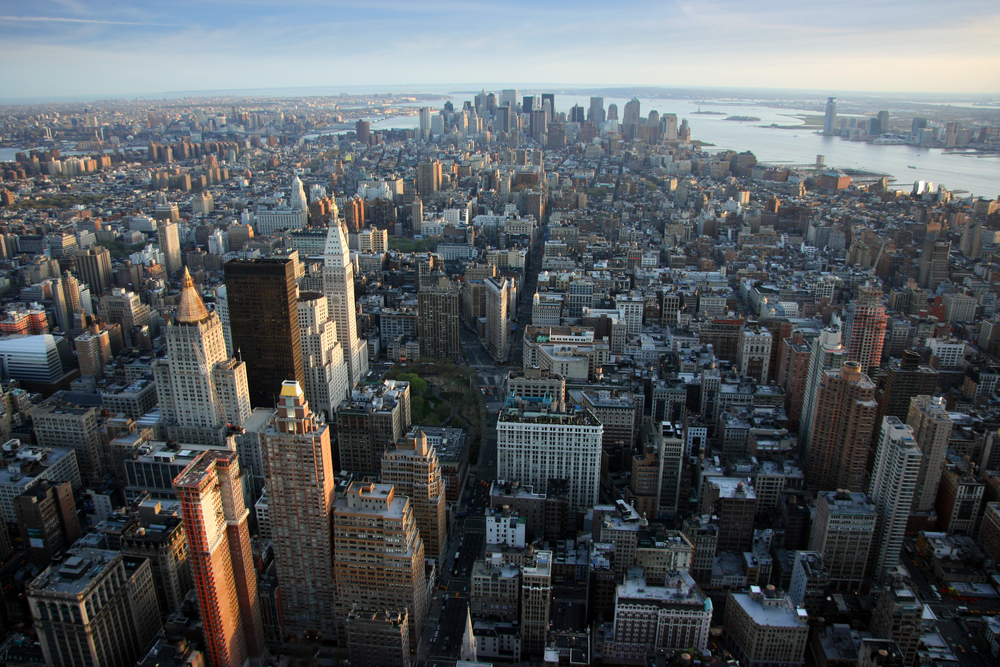 Just moments ago, Mike Bloomberg broke the news that Twitter has officially opened its doors in New York City. Twitter’s new digs are conveniently located amid the New York’s advertising Mad Men at 340 Madison Ave at 43rd Street in Manhattan.

Read Write Web’s Marshall Kilpatrick reported on the rumors last month when Twitter’s Corporate Development lead Jessica Verrilli announced the opening of a new Twitter “HQ in NYC.” The next day, AllThingsD reported that it was not the official HQ, merely a temporary work space for the ad sales guys Twitter hired.

This morning, we welcome Jack Dorsey to New York City, and hope the concrete jungle of media frenzy and advertising savvy is everything Twitter needs and more.

Read next: Google launches its eBookstore in the UK