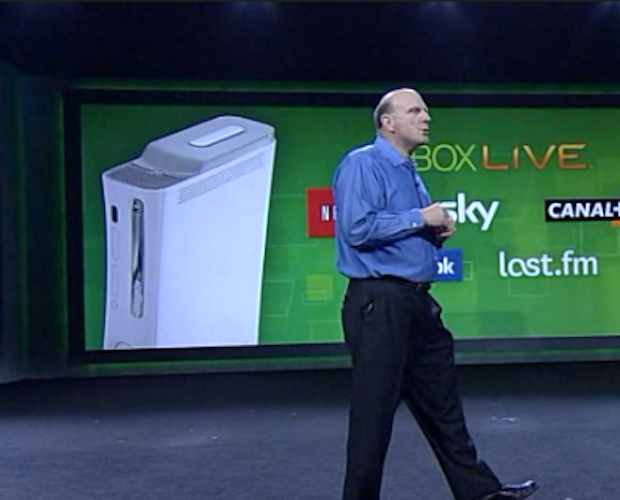 Twitter has today announced that you can now share photos to Twitter via a text message. You simply enter the text of a Tweet as you normally would and attach a photo to it as if you were sending a standard multimedia text message.

The feature has launched with several major carrier partners including AT&T, Verizon Wireless and Cellular South in the US; Vodafone, O2 and Orange in the UK; Vodafone Italy; Rogers Communications in Canada; VIVA Bahrain; and TIM Brazil.

In addition to the ability to post photos to Twitter via SMS, Twitter has also expanded its Fast Follow feature, which allows users to recieve Tweets on their phone, even without a Twitter account. The service was only available in the US previously but is now available on a host of carriers that offer the Twitter SMS service worldwide.

Twitter says that they will work with more carriers to include the feature in the future. The Twitter service actually began as a way to share messages via SMS on phones, but has grown far beyond that to encompass a web service and dozens of popular clients.

Despite all of that, Twitter says that nearly four billion SMS messages are still sent and received on Twitter every month. This makes the addition of the ability to post images directly to Twitter a nice boon to those prolific users.

Read next: A first look at BankSimple, the new online bank interface in private beta