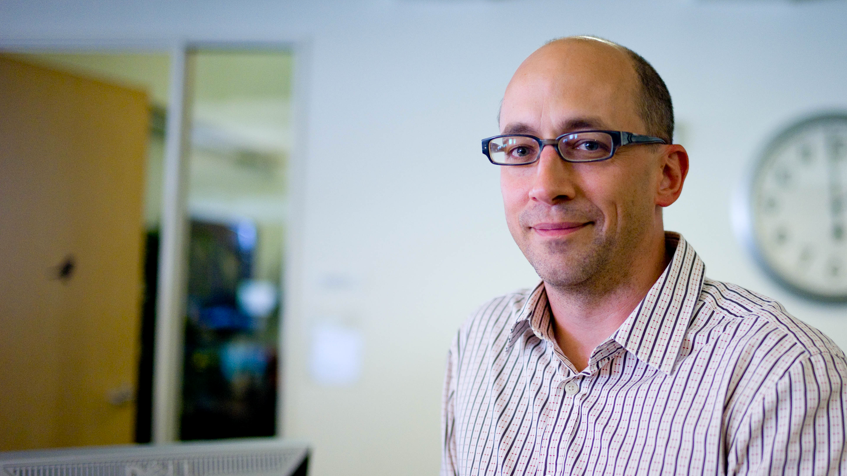 If you’re still playing the game of figuring out whether Twitter, Facebook or Google+ will win, Twitter CEO Dick Costolo would like to take your ear for a minute. Costolo is doing a Meet the Press style gathering at Twitter headquarters today and he’s had a lot to say about users, growth, advertising and now about the differences between Twitter and the rest of the pack.

Speaking specifically about Google+, Costolo talks about that little red number for notifications:

“No doubt that they will be able to bring in users. You can’t not see the little red number in the upper right corner of the bar. And now it’s even animating; it draws your eye to it.”

But what sets Twitter apart? In Costolo’s eyes, the difference is in what Twitter doesn’t offer, rather than what it does:

“We think of Twitter in terms of how we can simplify the UI and take out what doesn’t matter. All of these other platforms keep trying to add things. We want to edit ours down and that’s the distinction.”

Costolo then switches gears, speaking about Twitter’s acquisitions and its ecosystem as a whole:

We need a more robust [CRM] platform for Twitter. One that can do exact targeting. We wish that there were more big data companies for third parties. A data miner in New York analyzes all data from tweets. They have hedge funds for customers, and they pass that information on to those funds so that they know what people are saying about different companies.”

Oh, and about that potential IPO? Don’t hold your breath. With a recent round of funding closed, Costolo says “we now have what can only be referred to as a truckload of money in the bank.” He points to the fact that Twitter can now “be in control of [its] own destiny and grow the business the way that [it wants] to.”

“We want to be able to remain independent and do things on our own terms and not worry about being a public company.”