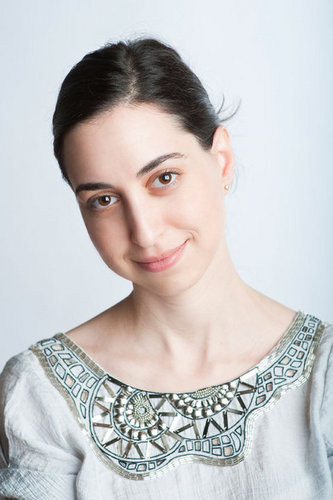 Read next: Evan Weaver, the man who helped save Twitter from its Fail Whale, has resigned.