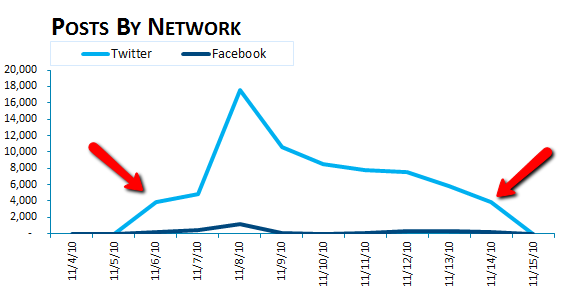 This has been a heartbreaking week for London as its rebellious youth tore across the country, rioting and looting in what many believe to be a senseless effort. There has been so much discussion around social media’s role in the London riots, such as the need for Twitter news curators. Yesterday, we wrote about the statement the UK Prime Minister David Cameron made in Parliament, that the Government is considering the role social media plays in organizing violence, and its looking at whether it would be ‘right’ to try and put stops in place to hinder communications.

“Mr Speaker, everyone watching these horrific actions will be stuck by how they were organised via social media.  Free flow of information can be used for good. But it can also be used for ill. And when people are using social media for violence we need to stop them. So we are working with the Police, the intelligence services and industry to look at whether it would be right to stop people communicating via these websites and services when we know they are plotting violence, disorder and criminality.”

While there was some talk that the Government would shut off access to social media, the talk was thankfully short lived. Now, as we’ve seen happen before, social media is playing an integral role in the community re-building and clean up efforts. A new Twitter handle: Riot Clean Up was created on Monday and already has nearly 90,000 followers. There have been several tweets per hour announcing planned cleanups, connecting potential volunteers and celebrating successes of the rebuilding movement.

Another Twitter handle has been created: Riot Remedy, which has less of a following on Twitter but is organising clean up events on Facebook as well.

As #riotcleanup continues around the country and funds are raised for those who have lost everything in the riots, we think there is a need to help give support to community and youth agencies around the country. As we cleanup, we also need to rebuild and look to the future of the communities we live in and love.

#riotremedy have selected 8 charities who either work with youth and communities or support them to help raise money so they can countinue their effort in these financially stretched times. So please give and help spread the word about #riotremedy online and beyond.

Read next: Apple will not hold iPhone 5 launch event on September 7th