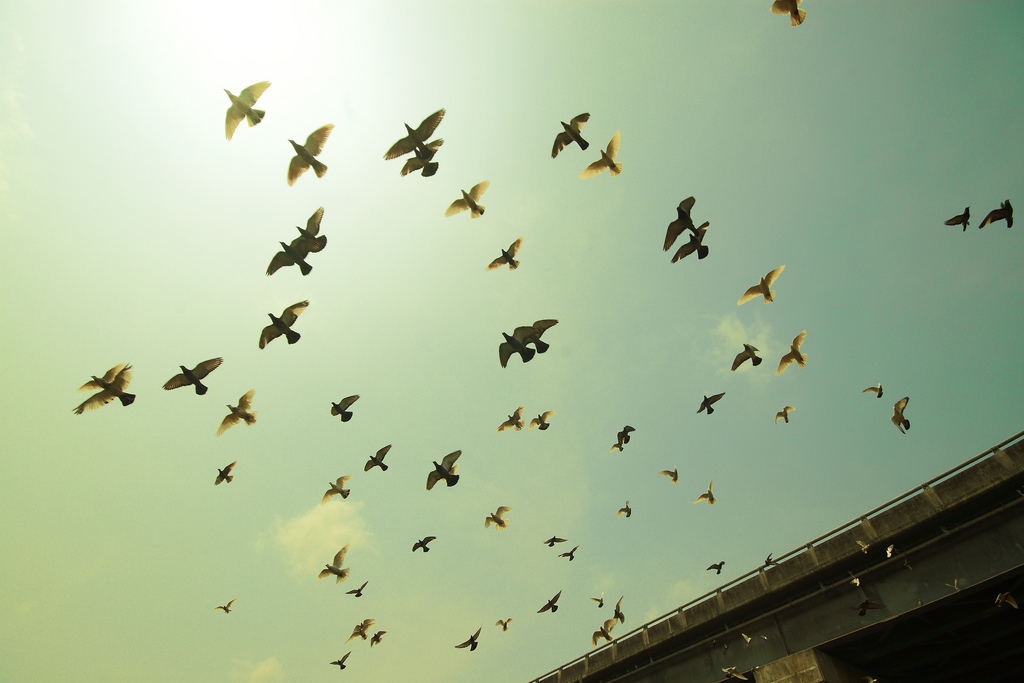 There has been no shortage of articles claiming that Google+ will outperform Facebook and Twitter by next year and while I take these articles with a pinch of salt, as there’s a big difference between early uptake in users and long-term value, Twitter is risking being left behind. Twitter has been making a lot of headlines recently with important changes to the site, the team and its work with advertisers. But is it making the right decisions, or is it a case of too little too late? Right now of course, Twitter is still going strong, but the longer-term implications of changes to the site and the company remain to be seen, and the future isn’t necessarily all that bright.

Not getting on well with businesses

Twitter has been much slower than most to work alongside businesses. Facebook’s willingness to accommodate brands, though it may not have been how Zuckerberg originally saw the site, is the main reason it continues to grow. It recognised the need to monetise the site early on and found unique ways to accommodate businesses in addition to advertising through Pages and groups. This gave Facebook a completely unique advantage over other social networks as brands had a ‘safe’ space where they were permitted to set up a presence and interact with consumers. Twitter has yet to really accommodate brands on the site, other than through advertising.

While some may see this as detrimental to the overall user experience on Twitter, the fact is that if it is to continue to grow and sustain itself as a business, it needs to become more attractive to businesses. Advertising alone won’t do it, as most brands want to offset social media advertising with more organic activity and a place to build a long-term community. The nature of advertising on Twitter is that it’s very much around being one quick hit. A lot of advertising doesn’t lead to a Twitter profile but rather promotes an external site, which makes it more akin to banner advertising than social advertising. This isn’t what brands want anymore and though Twitter has recently made changes to its advertising offering, the social aspect still isn’t strong enough, which will put a lot of companies off.

Other social networks are showing their willingness to work with brands and Foursquare is the latest social network to formalise this. It has recently introduced self-serve business pages. While businesses had branded pages on Foursquare before, these weren’t self-serve and were developed entirely by the Foursquare business development team (read – they probably charged a hefty sum for these). By adapting their business page offering, they will attract more brands to the site who will be attracted by advertising to grow their followers and reach of their communications through the social network. This is exactly what brands want through social media, which Twitter isn’t able to accommodate. While a brand can set up a profile just like anyone else, these are not distinguished as brands, with unique functionality such as the ability to contact the brand privately without the need to be followed back.

What’s perhaps most concerning for Twitter’s work with brands is that its single offering for this – advertising- is still a long way off. This was shown last week when the Discovery Channel brought a promoted trend on the site for #sharkweek . While the brand showed in the trending topics in the right hand side, they found themselves next to a distasteful hashtag for #reasonstobeatyourgirlfriend , which found its way into the promoted trends organically. While it might be bad enough to have your brand term appearing next to this, it was taken further when many people were tweeting to combine the 2, such as “She won’t shut up during #sharkweek!!! #Reasonstobeatyourgirlfriend.” For an advertiser in social media, this is enough to put you off for a long while, if not completely, as the brand damage is considerable. Of course, that’s a risk that you take when you open up your brand on social media, but Twitter needs to do more to protect its advertisers here, if it wants repeat business.

The fact is that Twitter only has so long to really get brands on board if it wants to seriously monetise the site. Numerous folks have speculated that Twitter’s investors are not happy at the moment. Of course, this doesn’t have to be the intention of every social network, but the fact that it’s building out its ad products shows that it wants to work with brands. If it doesn’t develop this offering soon, it risks getting left behind.

For more on this topic, check out:

Twitter begins placing Promoted Tweets at the top of your timeline.

Twitter CEO: 80% of advertisers choose to renew advertising with us.