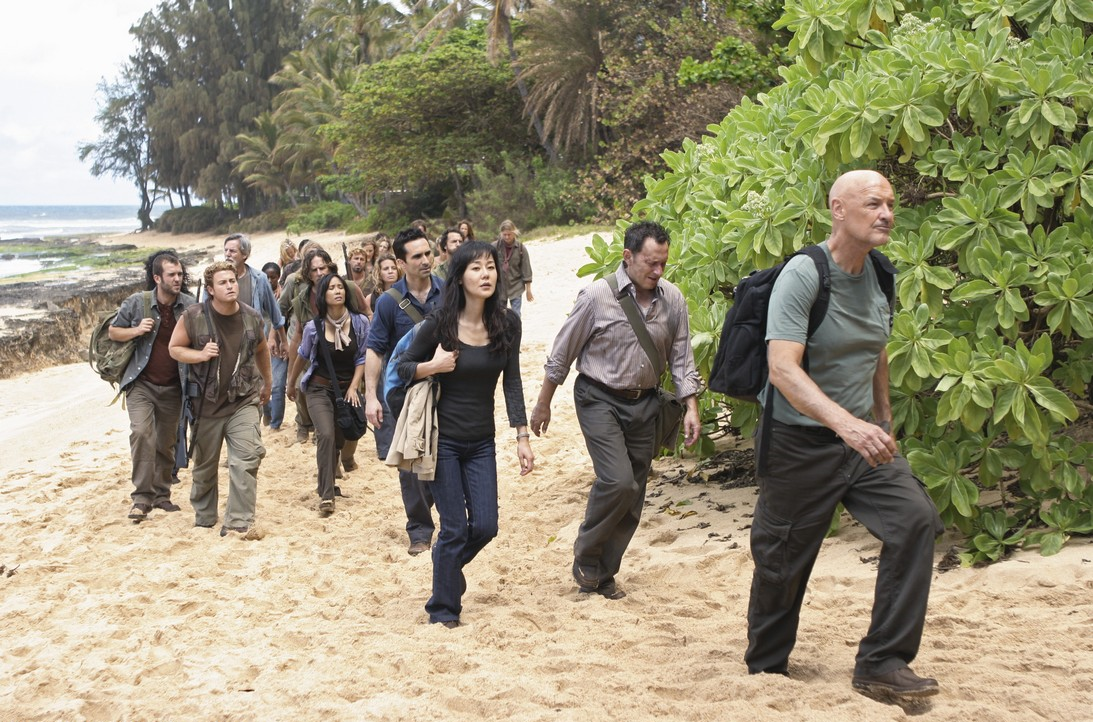 You are not your Twitter timeline. That much is obvious. Your Twitter experience is created by people you follow. If you’re on Twitter to grow, to become a better professional player in your field, then read along. Because it’s time to reconsider who you’re following and why. Why now? Why NOT now?

Your interests are represented on Twitter by the accounts you follow. These can be quickly divided into people like you and me, and brands like TheNextWeb. Over time you start following more and more accounts and apart from the incidental unfollow because someone’s spamming your timeline, chances are you haven’t really cleaned up your timeline at all. When you’ve been on Twitter for a year or two, three or more, your timeline gets pretty crowded.

Does that guarantee it’s time to change? Ask yourself, is Twitter giving you the information you want? It comes down to these three options:

If you use Twitter to grow as a professional, you need to be able to pick one of the above three options. So take a long hard look at your Twitter timeline. And then decide whether your timeline needs updating. Because if you want Twitter to remain challenging and relevant, you want Twitter to reflect who you want to be. If that isn’t the case, you might want to clean up your account.

You’re not the same person you were two years ago. Chances are you changed jobs, education, friends, even hobbies. If you’re no longer interested in knitting that much, maybe it’s time to unfollow @knitting (sorry, guys!).

Thankfully, a Twitter follow request doesn’t have the same status as a Facebook friend. It’s more like a Facebook ‘Like’ than a BBF declaration. Therefore, unfollowing accounts should be a rather painless process. If you’re truly no longer interested in these accounts, you won’t even miss them and chances are they won’t miss you because you’re not replying to them anyway.

Besides unfollowing the accounts you are no longer interested in, you should also try to find new interesting accounts that reflect your current interests. Who are the movers and shakers in your industry? Who do you follow for the latest challenging discussion topics and news updates?

Chances are you already do that everyday, chances are you already follow the most relevant accounts, that’s totally cool. Good for you! Still, it doesn’t hurt to check. Track those accounts down. I’ve made a hobby out of checking other people’s timelines to see who they are following since Twitter has made it easier to do this.

Also, remember that Twitter is still growing. Even though newcomers these days are rather late to the party, that doesn’t mean they’re any less relevant and aren’t of use to you. For all you know that blog you used to read has recently succumbed to the almighty power of the Tweet. If that’s the case, use that to your benefit.

If you’re worried you’ll offend people by unfollowing them or you don’t want to put them through the humiliation of a downtrending Twittercounter stats, there’s another solution. I use Twitter lists to create ‘best-of’ lists of my interests and groups.

Thus, I have Twitter lists for people I’ve met in real life (and whose opinions I value), but I also follow lists of interesting people in my field. On top of that I have a ‘Music I Like’ and ‘Funny People’ list. The ‘Funny People’-list has lots of comedians in it and is more or less for when I need some comic relief. I use the ‘Music I Like’-feed to always hear the latest singles and songs of my favourite bands. This categorization makes it easier to stay on top of what I need to know, while also providing some clarity.

It’s called following for a reason. You can always stop and follow someone else. It’s not the end of the world.