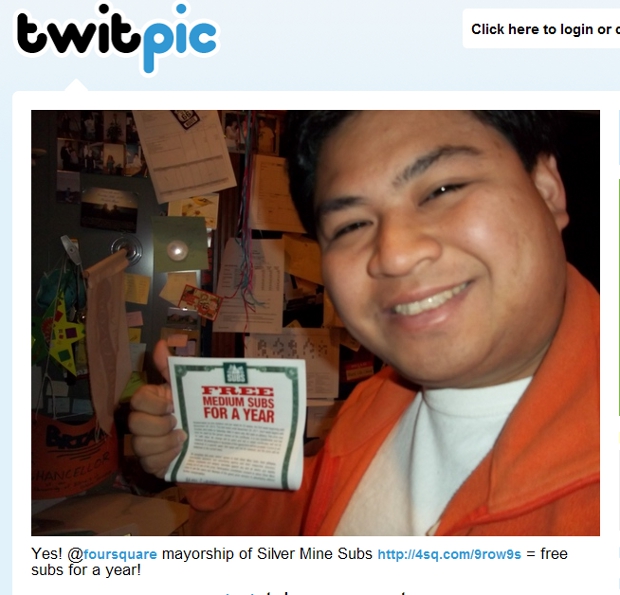 5 years ago, on July 15th, 2006, Twitter, then called Twittr, opened to the public. Twittr was described as “a new mobile service that helps groups of friends bounce random thoughts around with SMS.” The microblogging platform has grown into something founders Biz Stone, Jack Dorsey and Evan Williams could never have imagined.

The tipping point for Twitter’s popularity was the 2007 South by Southwest (SXSW) festival. During the event, Twitter usage increased from 20,000 tweets per day to 60,000. Since then, Twitter hasn’t been growing exponentially, it’s taken off like a rocketship. While it took Twitter more than 16 months to reach the first 600,000 Twitter accounts. Yesterday, Twitter saw the same number – more than 600,000 signups in just one day.

Could it be because Twitter is getting more proactive about signing up logged out users? Read about that here.

Read next: 5 basic things you should be doing to manage your online reputation