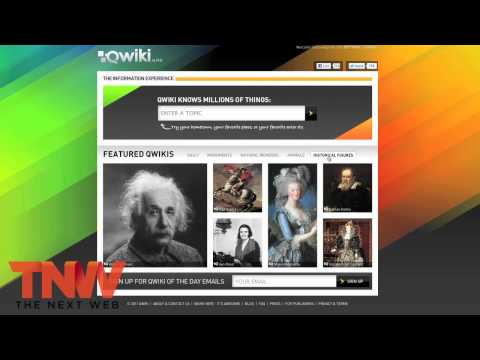 The International Olympic Committee (IOC) has said that athletes competing at next year’s Olympic Games, held in London, will be able to post updates on their experiences on Twitter, providing they don’t tweet commercially to promote products or services, Reuters reports.

Utilising guidelines issued by the Australian Olympic Committee, the IOC has said it “”actively encourages and supports athletes … to take part in ‘social media’ and to post, blog and tweet their experiences”. However, both blog posts and Twitter users must write their updates in the first-person and not report on events in the style of a journalist.

All posts and tweets must not contain foul language or adult images, or athletes could face expulsion from the games.

The ruling comes after many athletes attempted to chronicle their experiences at the Beijing Olympics, where the publication of images at venues was restricted. Under the relaxed rules, athletes are encouraged to upload photos to social media sites but must not sell them or distributed them by other means.

Video and audio captured inside venues remains banned due to online and television licensing, which is one of the IOC’s main revenue sources during the Games.

Read next: Bharti Airtel to merge all its businesses. 2000 jobs might be slashed