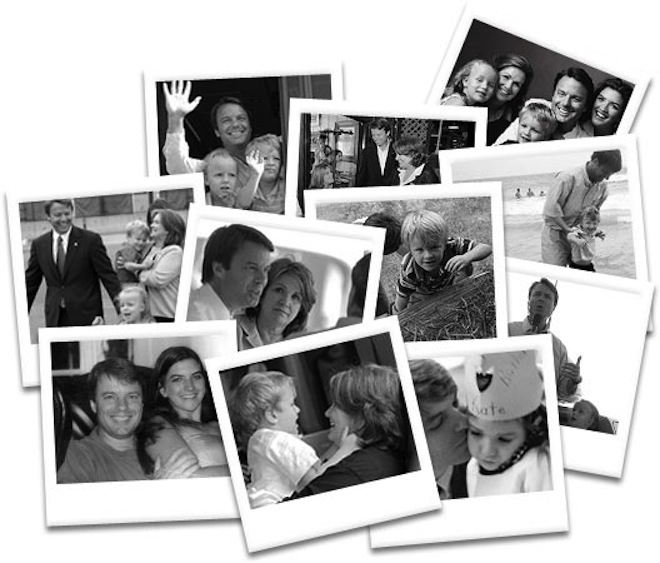 With today’s announcement that Twitter has partnered with Photobucket in order to provide a native photo hosting option, the first question out of our mouth was obvious — Who owns the content?

If you’re asking us, that’s as clear as it gets. But it apparently wasn’t quite enough for Garrett. He went one step further in another tweet, stating specifically that we were playing under “Twitter’s rules, not Photobucket’s”.

It’s a small, but powerful statement. Especially more powerful when you look at the recent debacle concerning photo sharing sites which we covered in depth here. In short, nearly every site on the Internet claims ownership of and the ability to profit from your uploaded content.

So there you have it, straight from the horse’s mouth so to speak. Unless Twitter changes its rules, your content is your own, and it appears that we’ll be playing safely for some time to come.

Read next: Want to fly in a private jet for half the price of a commercial airline? Try Social Flights.