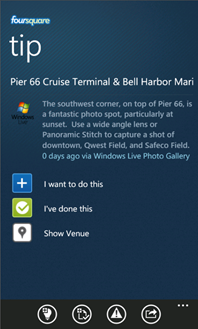 It’s not often you see a legend of sport take as much interest in social media as Shaquille O’Neal has. The basketball giant’s career has spanned 19 years and frankly I still remember the day he entered the NBA like it was yesterday.

Today, Shaq announced his retirement from the sport exclusively on Twitter – a first I’m sure. Choosing to speak directly to his millions of fans, he chose to let them know before the likes of ESPN.

Oddly enough, although were able to dig up the video on YouTube, Shaq announced his retirement via a link to Tout.com, a recently launched short video sharing service. We’re trying to establish whether he has any affiliation with the site.

You can watch his announcement below: