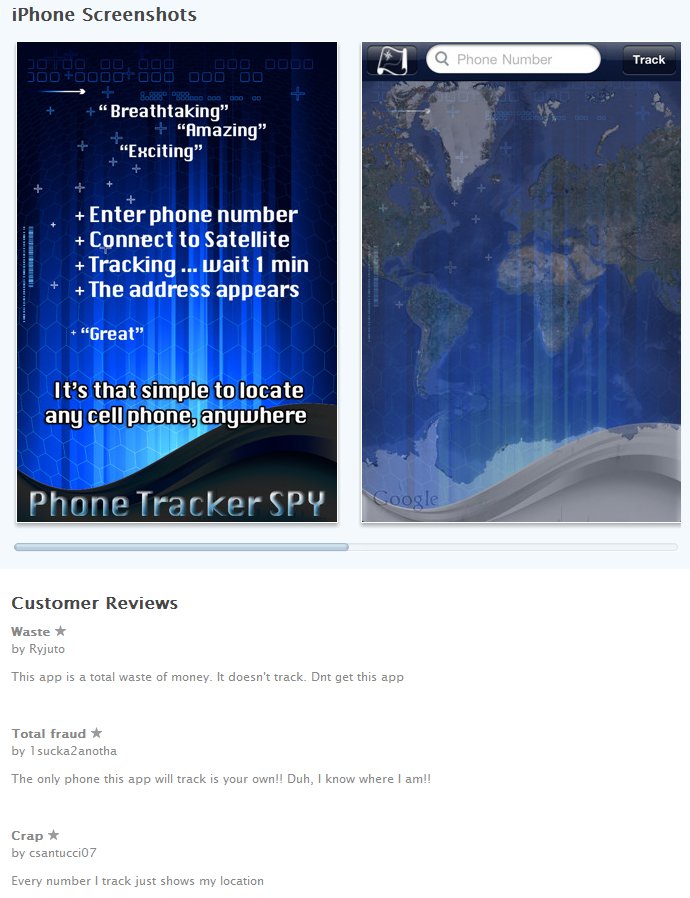 4 years after Photobucket was founded in 2003, it was acquired by Rupert Murdoch’s News Corp. for $300 million. Then, less than 3 years later, News Corp sold Photobucket after it was the target of several notorious DNS attacks and had reported failures in corporate integration.

“2010 was the year of rebuilding and putting all the pieces back together,” says Photobucket CEO Tom Munro. In 2010, the photo sharing service launched a mobile app that boasts 3 million users, along with Snapbucket, its snazzy filter and effects app.

“We’ve put a lot of work into Photobucket and it’s a nice to have validation,” says Munro of Twitter’s much anticipated announcement today that it has chosen to partner with Photobucket to host its new photo sharing feature, which will be released over the next few weeks. Twitter’s new feature gives users the option to upload a photo and attach it to their Tweet right from Twitter.com. Soon after, users will be able to share photos from all of Twitter’s official mobile apps.

“We have almost 9 billion photos and receive 55 million worldwide monthly uniques. We love the Twitter brand and we’re glad to be partners. We think that the combination will definitely be beneficial for us.”

CBM: You must be having a great day! After all, who wouldn’t want to play with Twitter? TM: We started talking late last year and it really heated up early this year. We’ve known this was going to happen for a while now.

TM: We are the largest dedicated photo hosting and serving site out there. and we’ve been going at this for a long time. Twitter was looking for stability and reliability. Serving photos is unique as you have to deal with lots of little things that make images unlike normal files such as resizing images.

CBM: With Twitter handling nearly 500,000 new accounts every day, are your servers prepared?

TM: We currently have 100 million users and serve over 3 billion images per day, approximately 25-75,000 every second. With our current infrastructure, we could double our volume. If needed, we could easily increase that with our scalable platform to 4-5 times capacity.

TNW: Please note that Twitter has asked us to clarify some of Mr. Munro’s statements. As such, those clarifications are here:

1. Images will appear on the page with a “powered by Photobucket” link. If a user clicks on that link, they are taken to a page where they can register with Photobucket but a Photobucket account is not required.

2. Photos that are uploaded to Twitter are visible only on Twitter. They are not also uploaded to Photobucket.

TM: The images will be owned by Twitter [Not so, according to Twitter]. When a user uploads an image, a page will come up with the image powered by Photobucket. Users will then be prompted to register with a Photobucket account [See above clarification]. At Photobucket, we want to be the one place you can put all your photos. So we want to have Twitter users easily use Photobucket for all of their photos and put as many as they want on Twitter. As far as profit goes, we have a contract with Twitter. Besides that, most of Photobucket’s revenue is demonstrated from advertising, so the more traffic that comes in, the more advertising revenue for us.

CBM: With photos launching, video can’t be far behind. How will uploading and hosting videos work out?

TM: Videos, we don’t know. Right now we are just hotsting images. As a Photobucket user, we allow 500, 10-minute long videos for a free account and unlimited uploading for a pro-account.

CBM: So are other 3rd party services like Twitpic and Yfrog dead in the water?

So it seems, Twitter is getting a reliable, scalable service with free, unlimited photo storage for its users. And Photobucket gets extra ad revenue as well as a sweet validation for the company’s hard work. As a daily Twitterer and frequent photo uploader, I look forward to signing up for Photobucket.

Read next: Could it be? Windows 8 running on a tablet? [Pic]