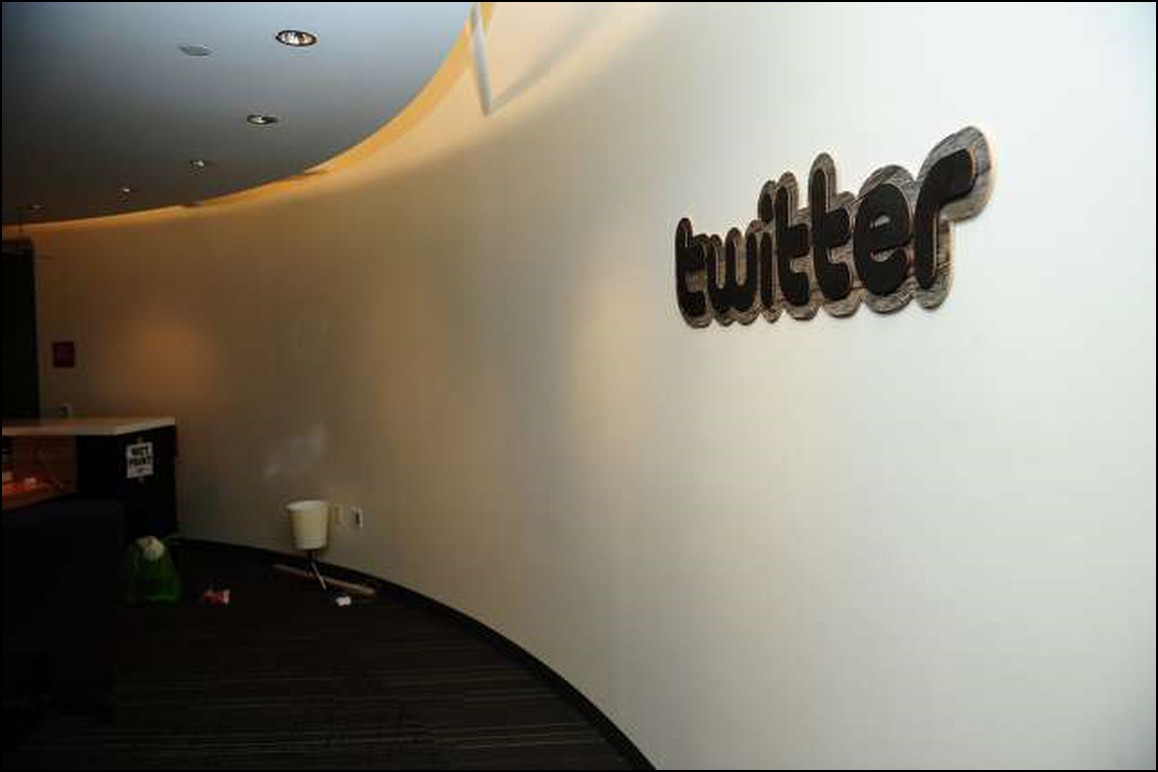 Website developers and publishers are finding out the hard way that Twitter has made subtle changes to the way it auto-populates text and links sent to Twitter.com, with buttons utilising the old “status” query string now no longer working on the official Twitter website.

Twitter now supports its Web Intents platform instead of the old Status query and has implications for Twitter users and website publishers; buttons utilising the old query string will now be unable to auto-populate a user’s status on Twitter.com. This affects a user’s ability to share website content, in-turn reducing a publishers ability to maximise the exposure of their content.

Developers, concerned about the sudden inability to generate tweets from their websites, are frequenting Twitter’s official Google Group to enquire as to why their websites are no longer sharing content. Twitter employee Arnaud Meunier has responded to queries, simply pointing users to Twitter’s dedidcated Web Intents developer support page, which breaks down the syntax into easy-to-explain snippets of information.

Meunier, realising that many were still unaware of the change, also tweeted to spread the word:

Web Intents are an improved way of populating tweets and making them interactive. The system automatically detects when an end user is logged into Twitter.com and will prompt for login if necessary. Twitter signups are handled quickly, populating tweets upon successful validation and do not require developers to register an application or API key.

If the change is somewhat confusing, the following query will no longer work if linked from text or images to Twitter.com:

However, the new Intents system will work, and can be instigated using:

Website owners will need to update their buttons quickly to ensure they aren’t reducing the impact their website content, relieving the frustrations of Twitter users as a result. The company provides easy to embed JavaScript buttons that can automate much of the process for developers.