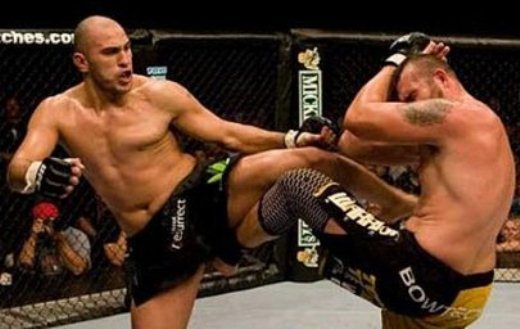 Unlike other professional sports organizations such as the NFL and NBA that have cautioned, not to mention fined, its players for using Twitter during team functions, the Ultimate Fighting Championship is doing the exact opposite by encouraging its fighters to tweet as much as possible.

Starting June 1, UFC and Strikeforce fighters will be divided into four categories, based on how many Twitter followers they currently have. At the end of each quarter, three fighters from each category will be awarded a $5,000 bonus. The three winners will be based on who has gained the most followers since the start of the quarter, who gained the highest percentage of new followers and who wrote the most creative tweets. White will be the judge of the last category.

Under the contest mechanics, fighters will have the chance to win cash bonuses for amassing new Twitter followers and writing creative tweets. The UFC will end up paying $240,000 each full cycle of the calendar year for the Twitter bonus initiative, which is no surprise considering how active White is on Twitter and how he has long been in favor of embracing social media.

Read next: Internet speed declines in India in favor of coverage