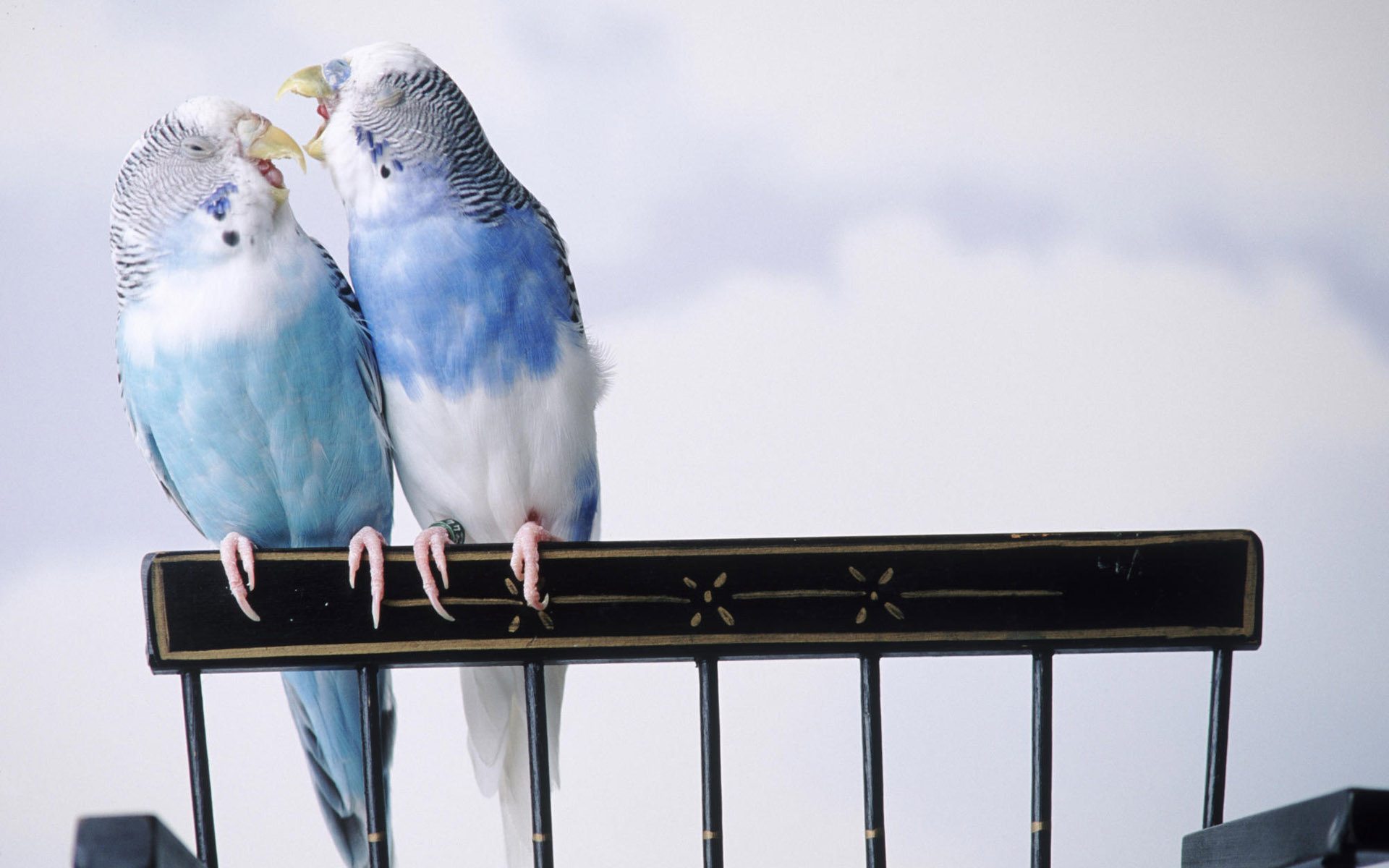 We Internet folks are a funny bunch. While there’s a lot of venom that gets spewed across the Web, there’s an amazing amount of good that comes from it, too. Chalk this story up to the latter, and expect to see it in a promotional piece for Twitter at some point in the future.

Roughly 24 hours ago, 16 year old Faisal Fri went missing from his family’s home in Dhahran, Saudi Arabia. The news reached Twitter and the #FaisalDH hashtag was born. An image of Faisal, with contact information for his family was tweeted with the tag and only 3 hours later, he was found.

What’s also highly impressive about the effort is that the initial tweet from Twitter user Mohammed Al Modhayan appears to have made it to a Top Tweet position, no doubt due to the engagement that it spawned via retweets and mentions.

So our kudos go out to those of you who were involved. Our congratulations go out to Faisal and his family. It’s heart-warming to see the good of people come out, especially so for us when social media is involved.

Read next: Griddle.it generates grids dynamically for your stylesheets