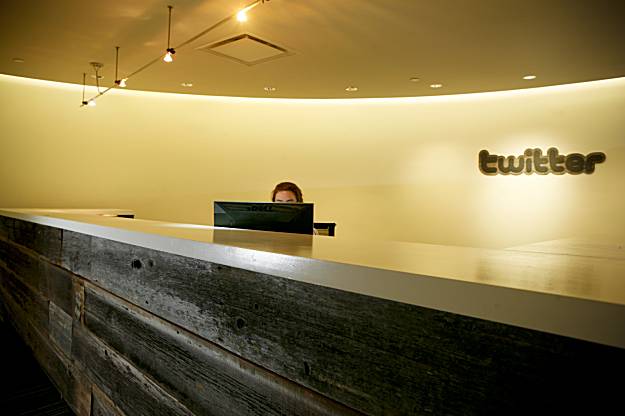 San Francisco is to extend tax breaks to businesses located in rundown parts of San Francisco, most notably Twitter, in order to ensure the internet startup remains in San Francisco; creating jobs in the area and helping drive the economy.

City officials have announced they will freeze payroll tax increases for businesses located in parts of Market Street and in the Tenderloin district, exempting businesses from paying extra payroll taxes on any new hires for the next six years.

As it stands, businesses with payrolls that total over $250,000 must pay a tax of 1.5%. Under the new rules, any new business that is started within the zone will not pay payroll taxes.

Twitter has been rumoured to be looking to relocate to a 200,000sq foot complex in Brisbane, an area neighbouring its existing Folsom Street offices. San Francisco officials believe the complex, previously occupied by Walmart, would be the perfect location for Twitter’s new headquarters, projecting that the company will expand tenfold, employing 3,000 employees in the next ten years.

Twitter has yet to announce its plans but could be motivated by the tax benefits offered by the city of San Francisco for retaining the position of its headquarters in the city’s “Enterprise Zone”.

Twitter’s existing offices already fall within this zone, as would its new office in Mid-Market or Tenderloin areas should they relocate there. This earns the firm up to $38,000 in state tax credits for each qualified employee hired, gives them the ability to carry forward losses for 15 years, allow Twitter receive credits on purchases of $20 million per year for machinery and parts and depreciate their equipment up front to limit their tax liability.

Read next: Verizon iPhone 4 Now Available To Order By All