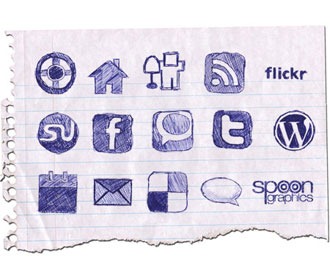 It seems there might be something up with the internet today, or some employees are kicking back for the Christmas holidays. After Skype went down, Twitter has suddenly become the latest high-profile, heavily-trafficked service to go fail.

Twitter is aware of the problem, posting the following message to its Status Blog:

As we write, the service is slowing returning to some users, a Twitter Search for “Twitter down” brought 1755 updates in under five minutes. At first the streaming API failed, leaving third-party clients without service, then mixed messages were displayed on the Twitter.com website.

Some people had the fail whale others had a technical error like the following:

We have contacted Twitter to see what the problem was, more on this as it happens.

Read next: Social media addict? Noise to Signal releases its 2011 calendar for free.