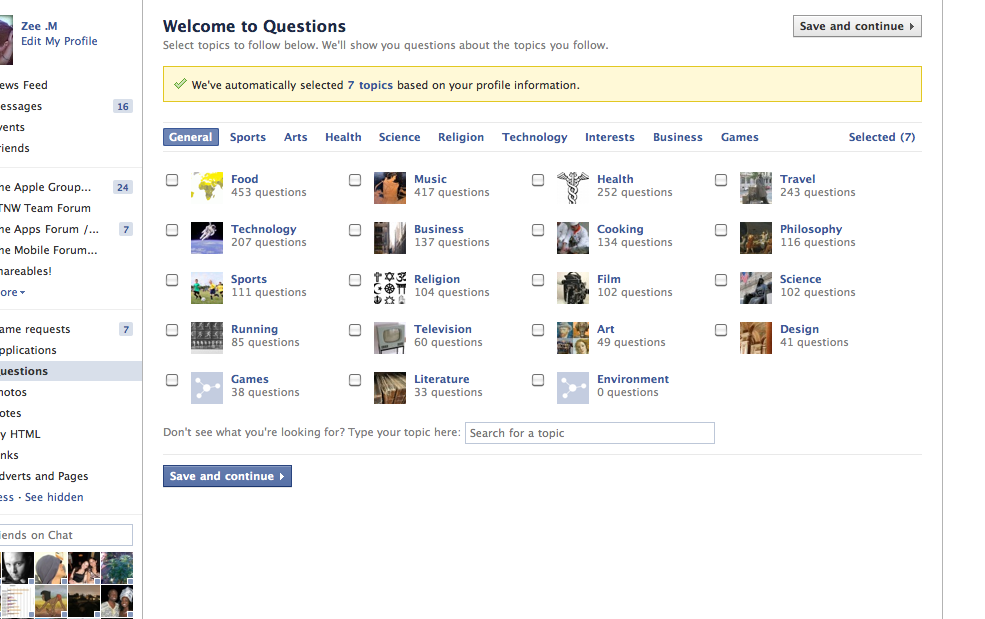 We first reported some weeks back that Twitter was on the lookout for a new European office and a number of cities were being considered.

Berlin and Dublin were rumored to be solid candidates but today The Sunday Telegraph is reporting that London has officially been chosen with Twitter execs considering locations in the West End and “Silicon Roundabout” in the East End of London.

The offices will open next year and will most likely be centered on sales with staff members reporting to Katie Jacobs Stanton, Twitter’s head of international strategy, looks like she’s just enjoyed a recent trip to London too.

London continues to be a pillar of the business, media and technology scene in Europe.  Joining Twitter, US media group Bloomberg has also agreed to build its new 500,000 sq ft base in England’s capital.

Read next: Gawker Media is compromised. The responsible parties reach out to TNW [Updated]