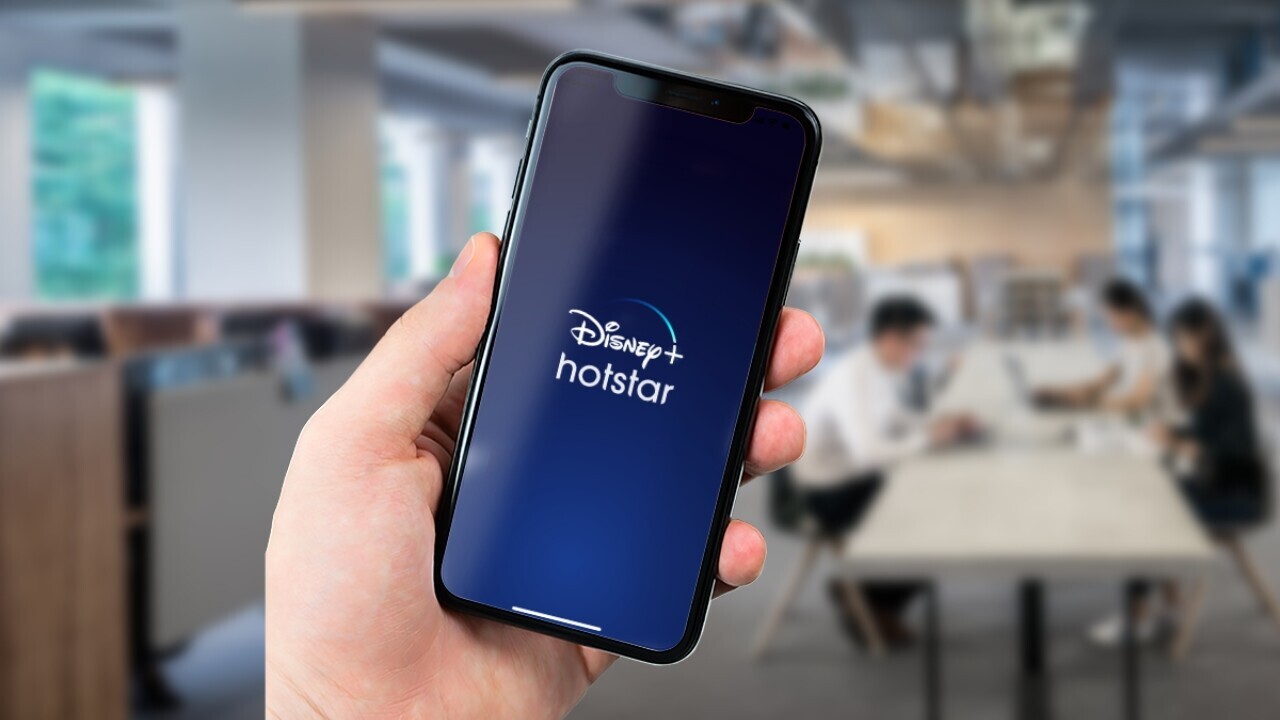 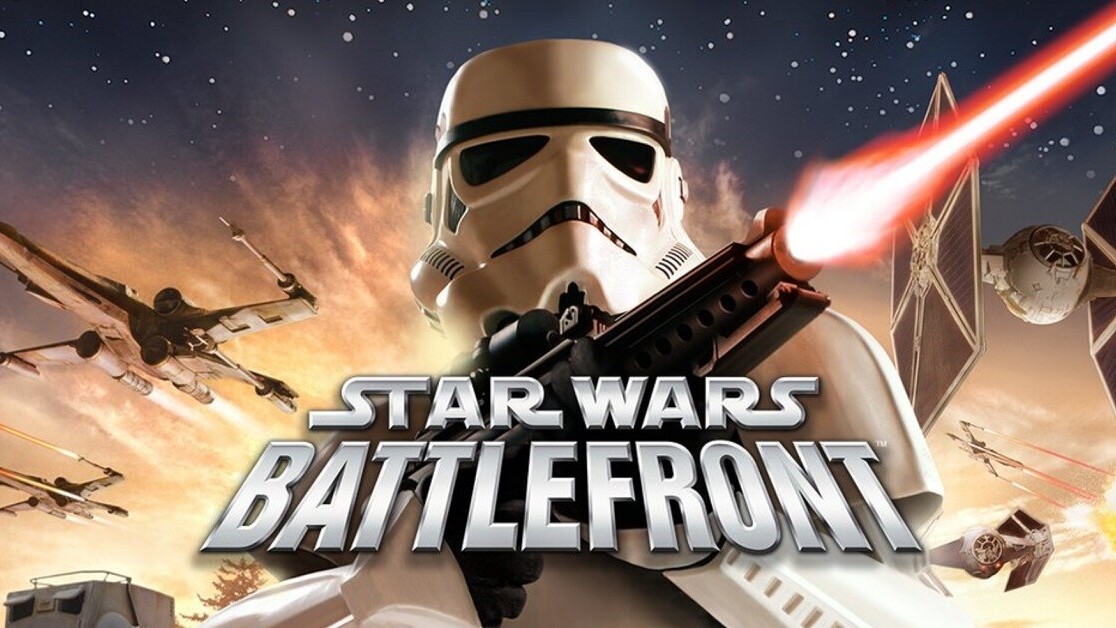 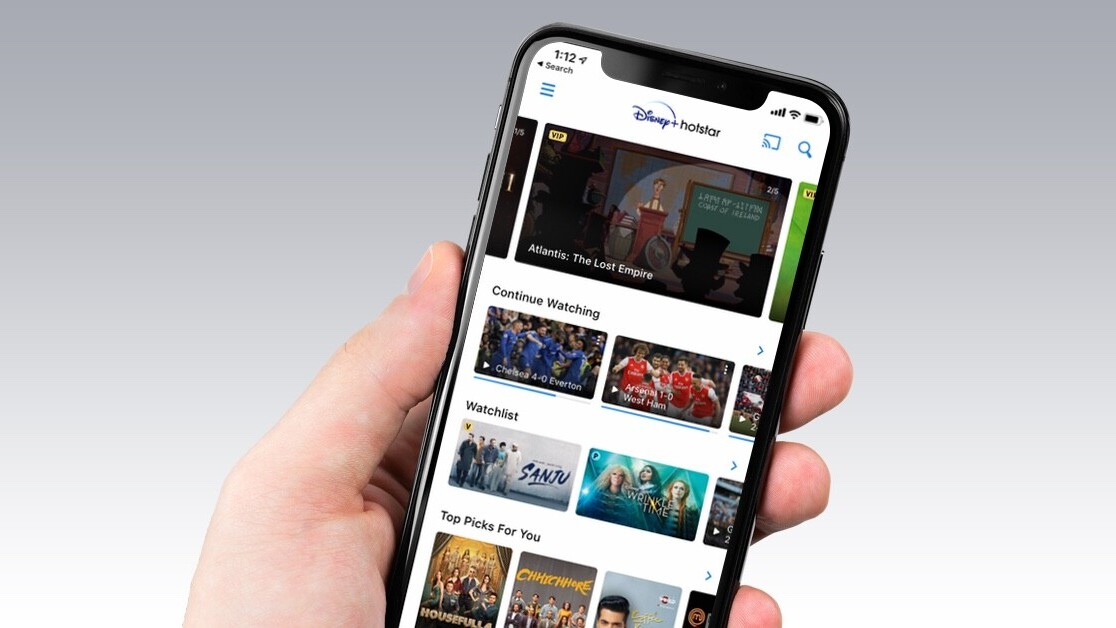 This ‘pirate radio’ pays for Netflix, HBO, and Disney+ so you don’t have to

Disney+ is launching a week earlier than expected in Europe

Twitter in 2019: Chaos, K-Pop, and the egg that captured our hearts and minds