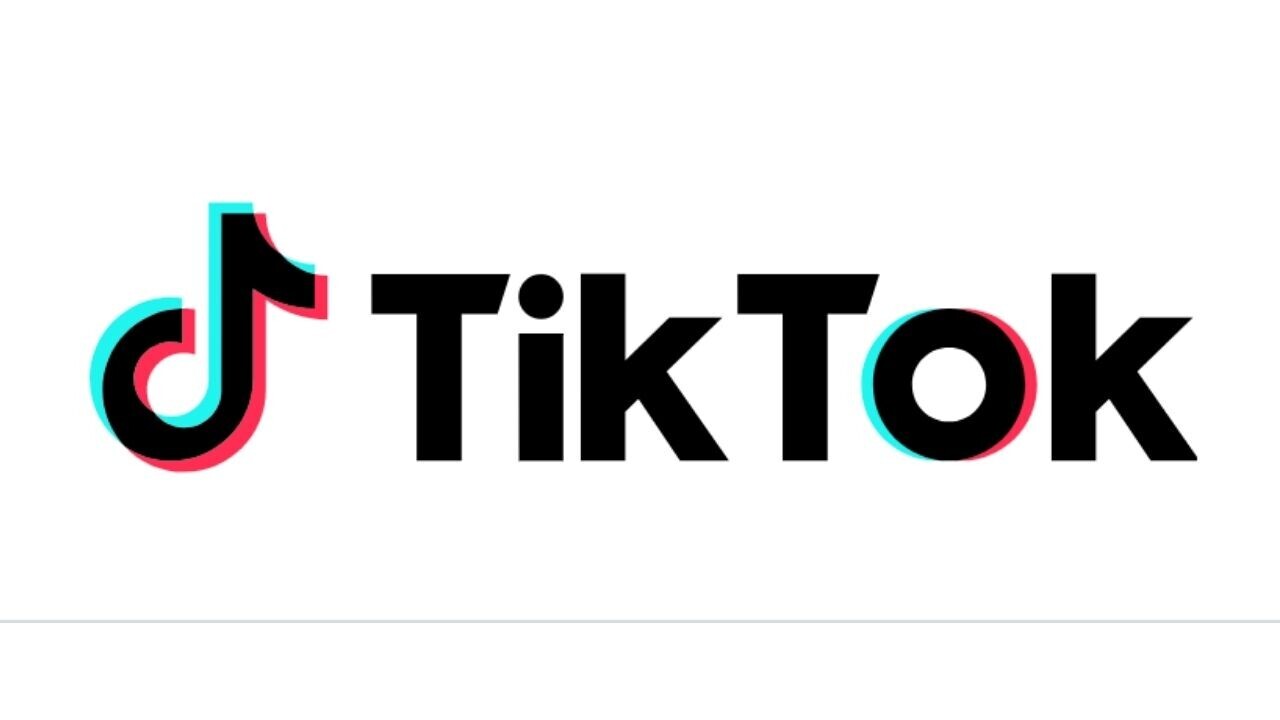 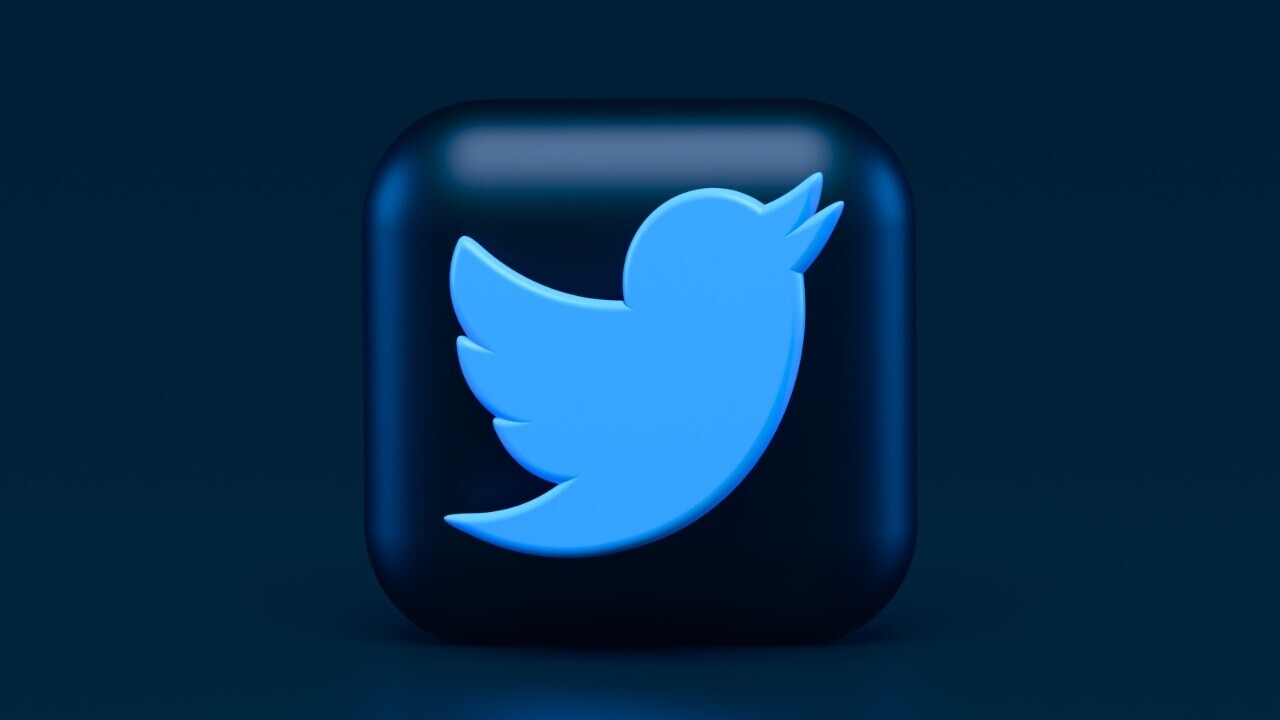 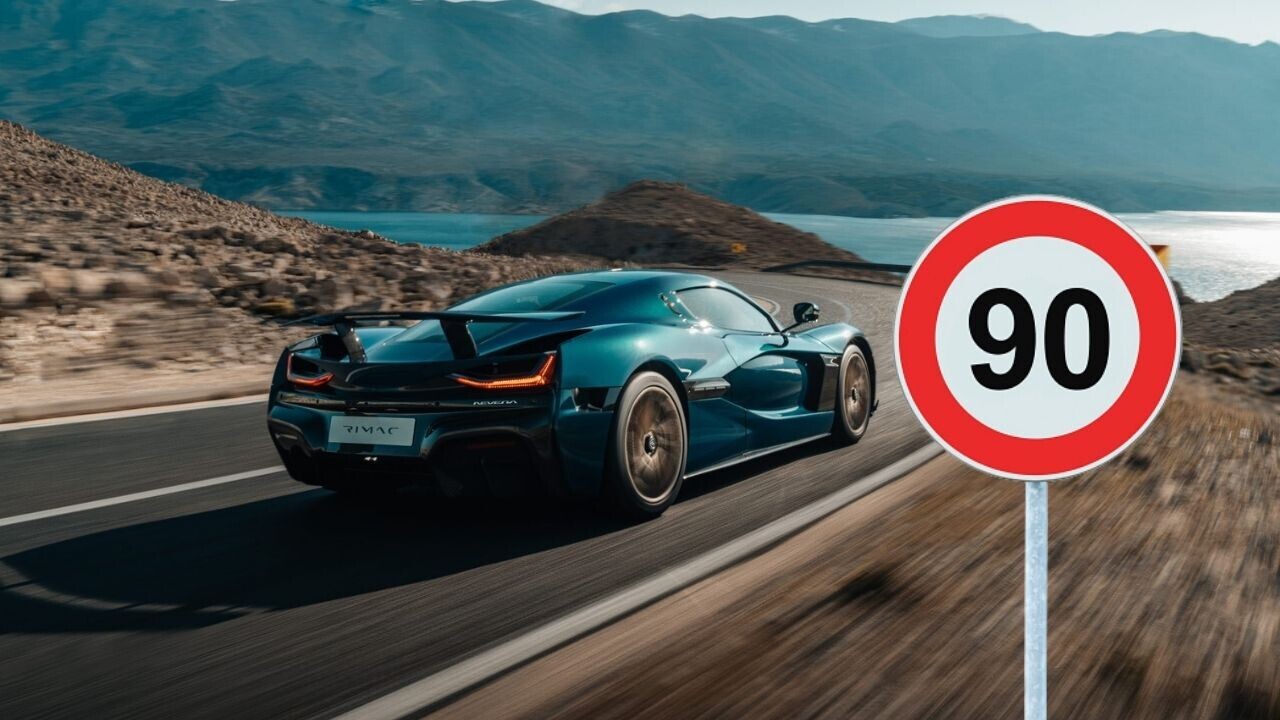 CollegeHumor loses nearly all its staff, gets a new owner

This subreddit documents the most delightful fuckups on Google Maps

People are slapping their babies with cheese because internet