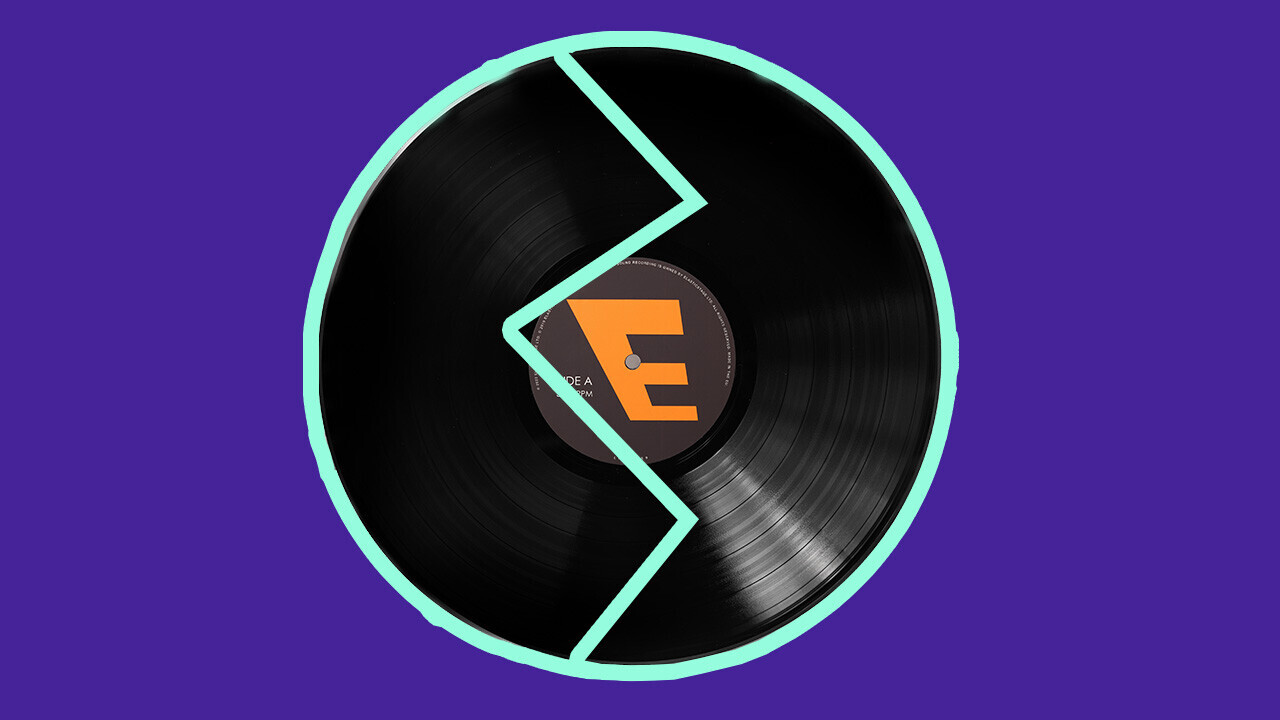 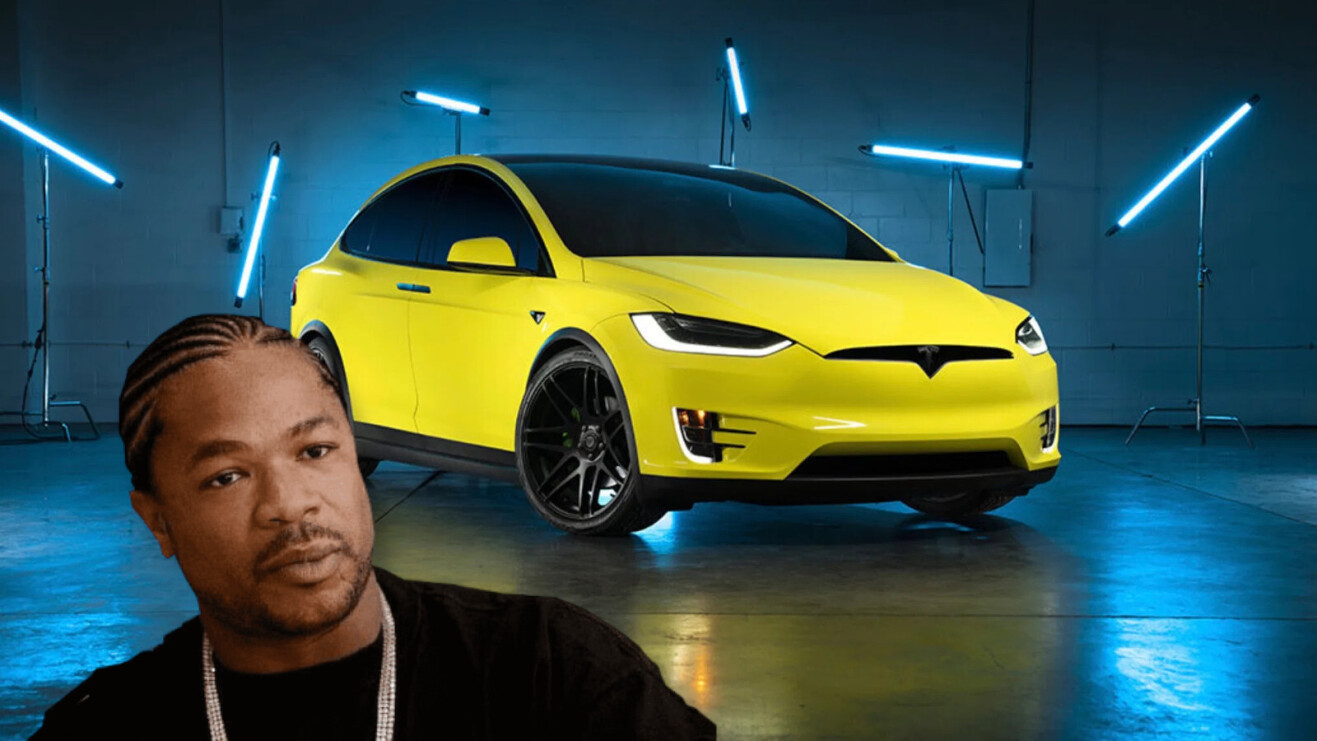 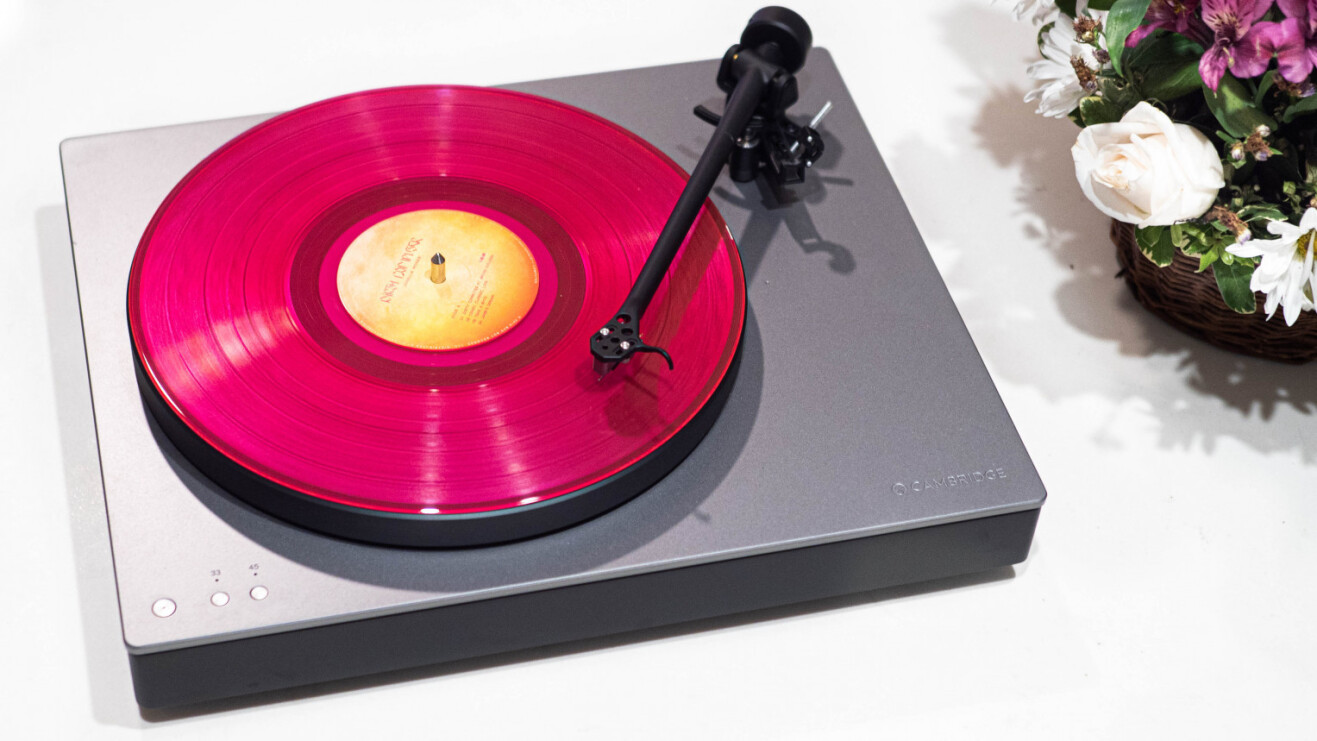 Sounds.com now integrates with Maschine 2 and I’m in producer heaven

Vinyl made a surprise but welcome resurgence at CES

Sony’s made a Bluetooth turntable for burgeoning vinyl nerds