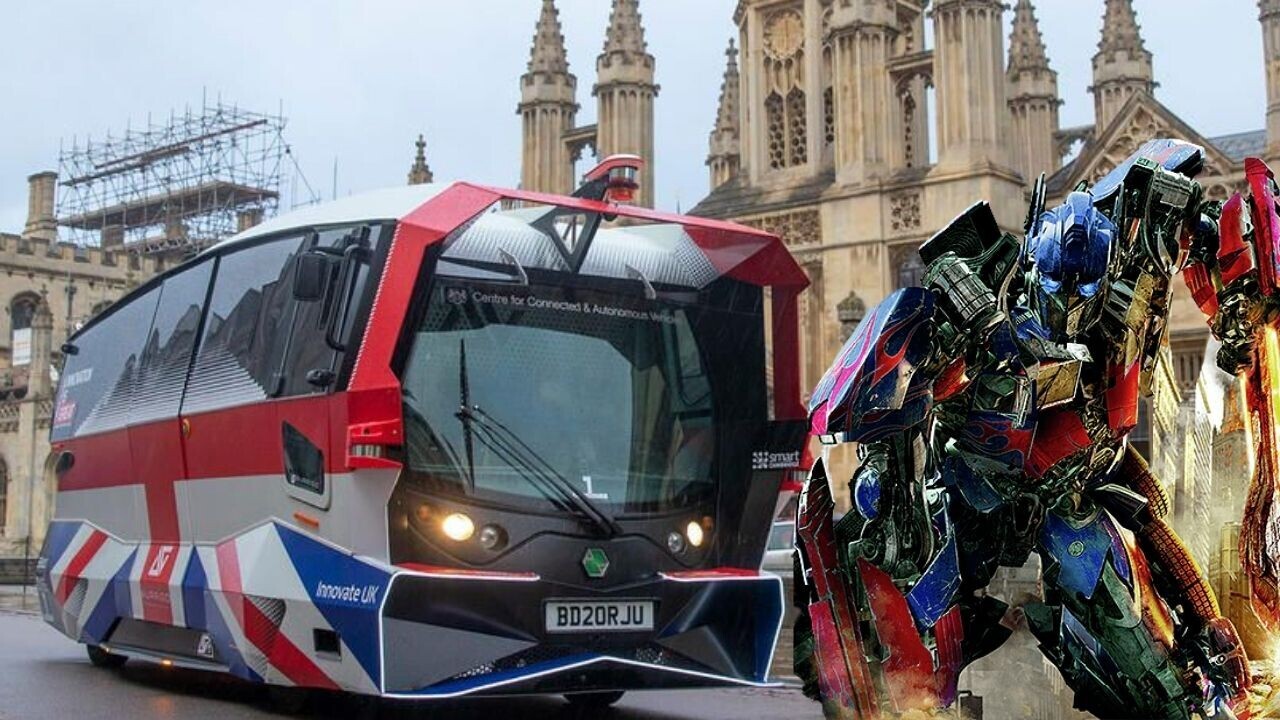 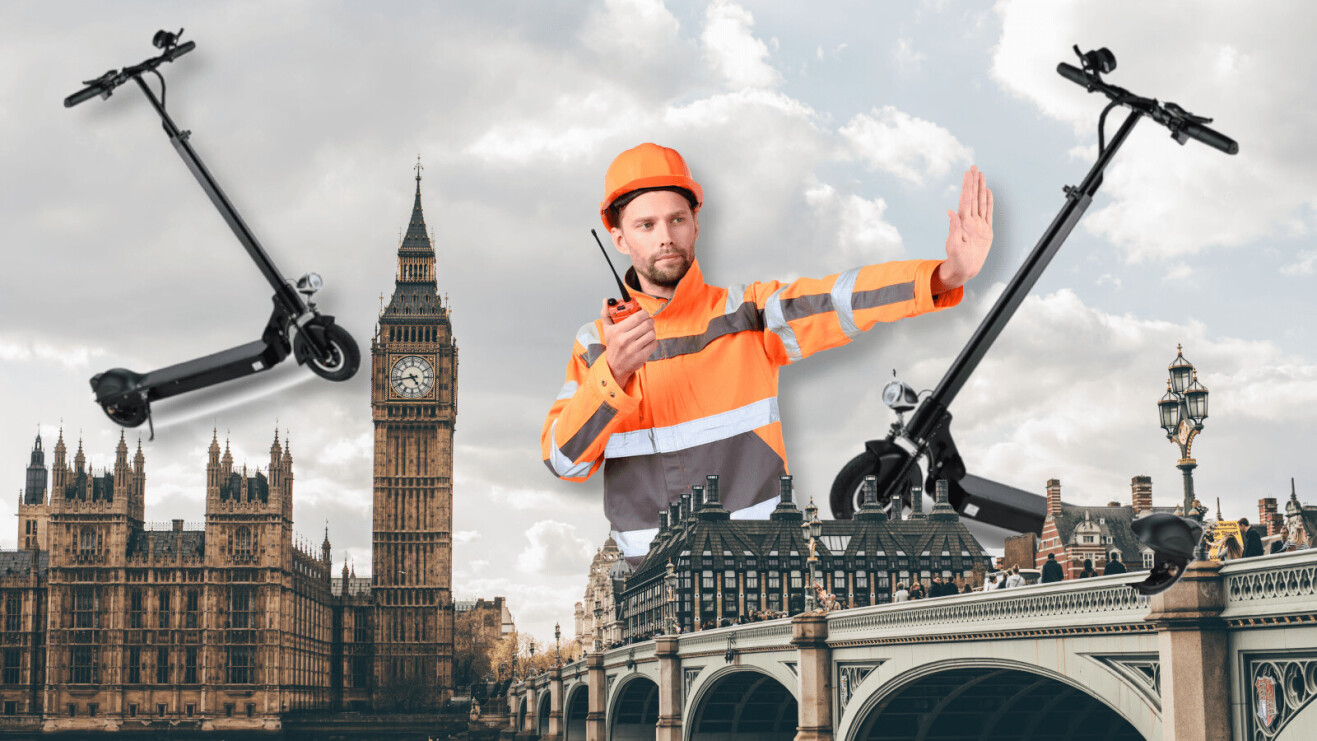 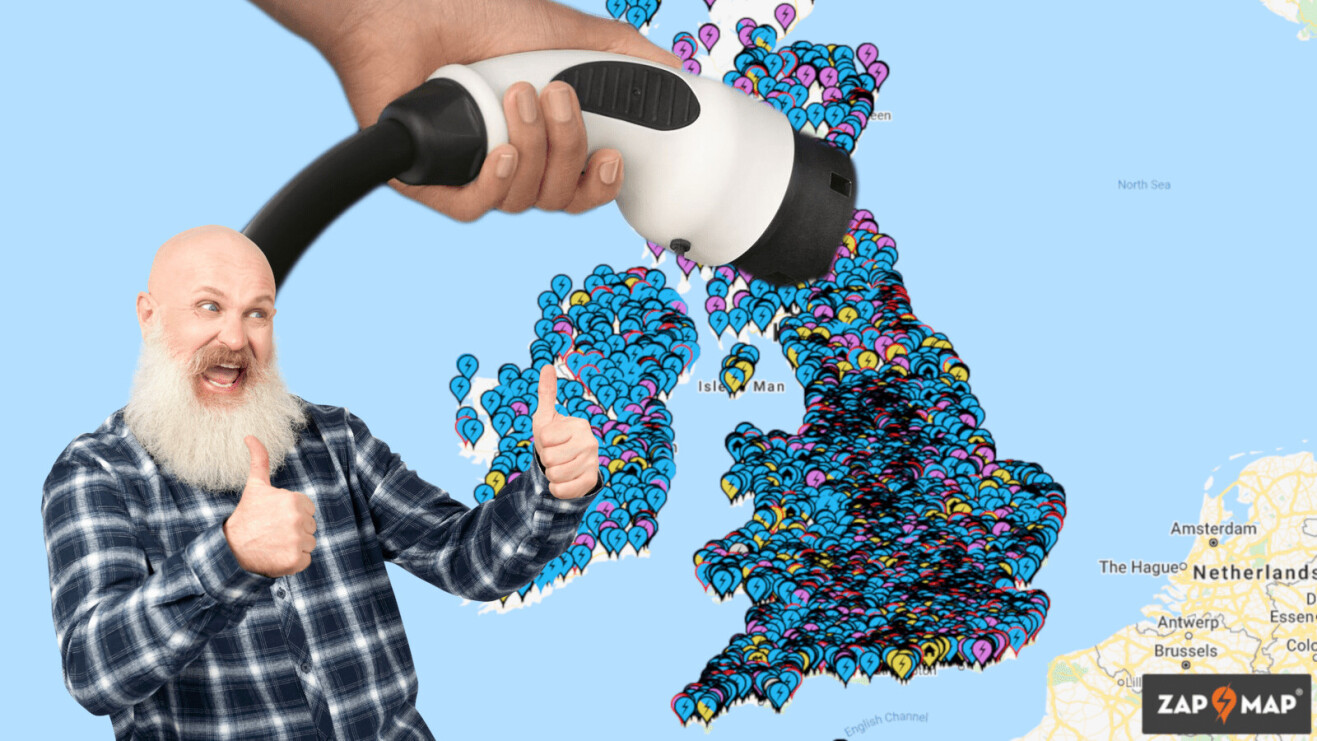 Why we will probably never have a perfect clock