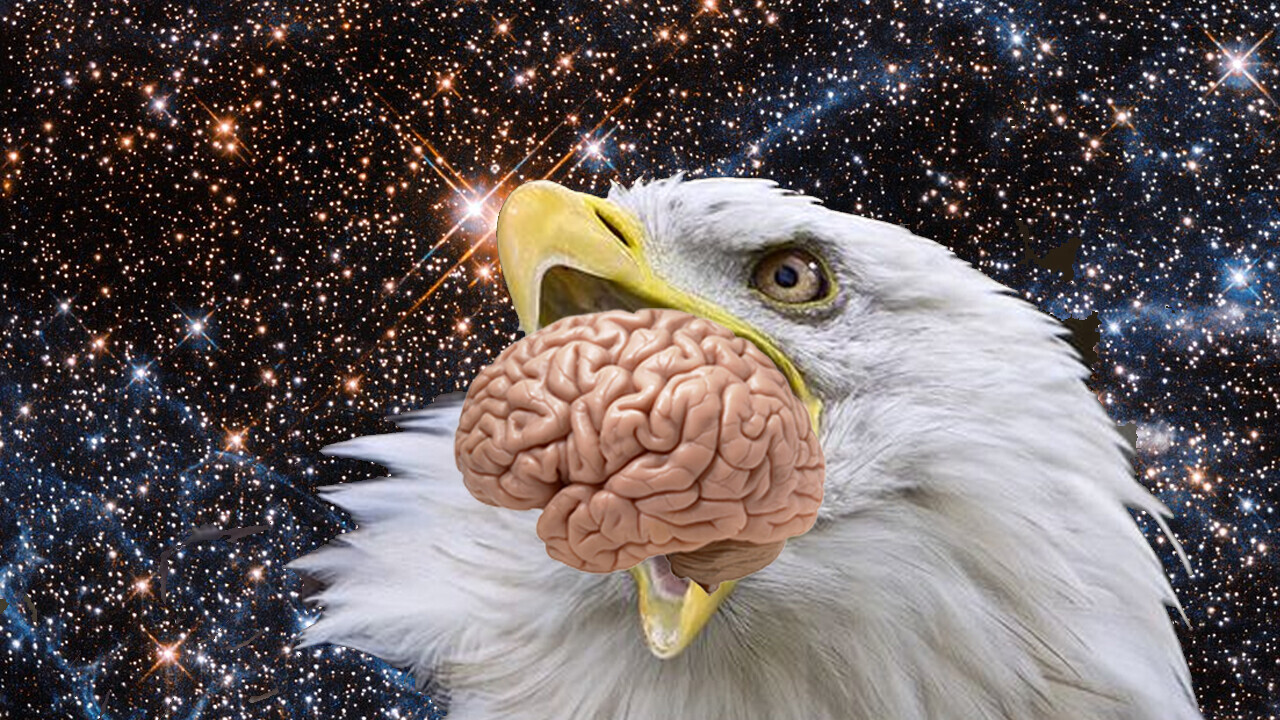 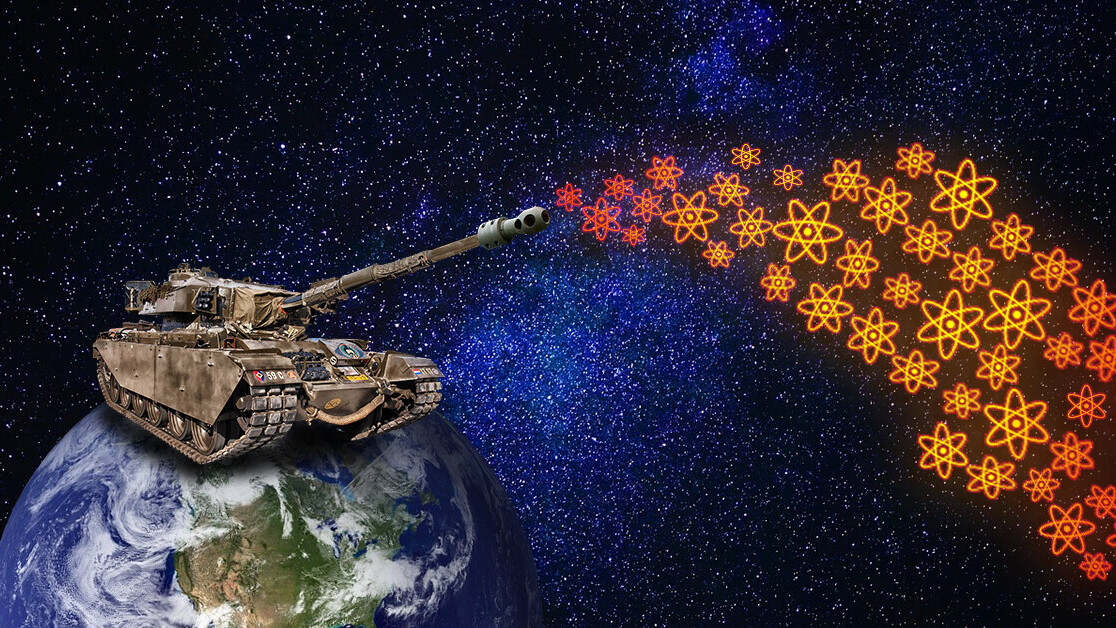 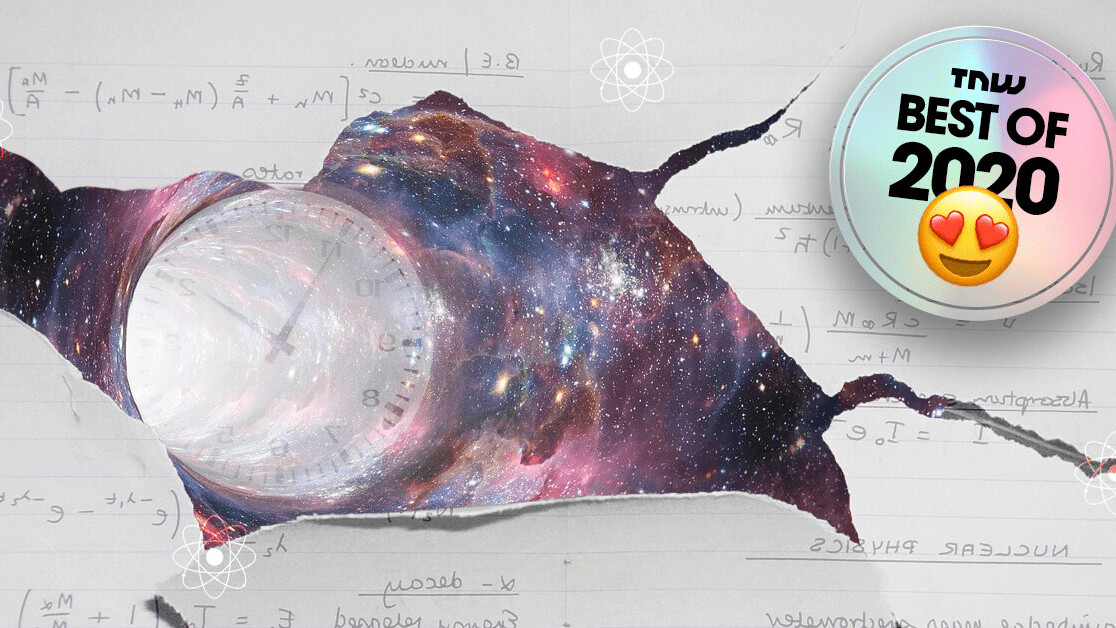 Is time broken? Physicists filmed a quantum measurement but the ‘moment’ was blurry

[Best of 2019] Study: Our universe may be part of a giant quantum computer

This thought experiment explains how quantum computers can time travel