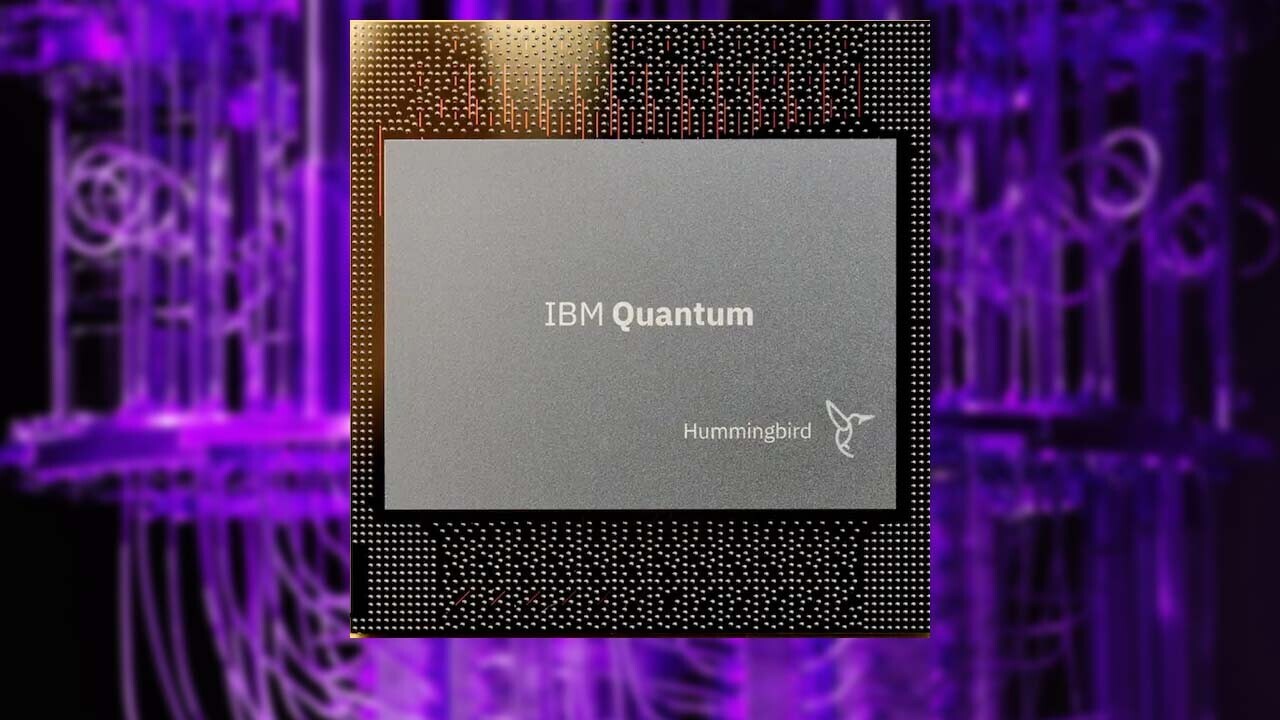 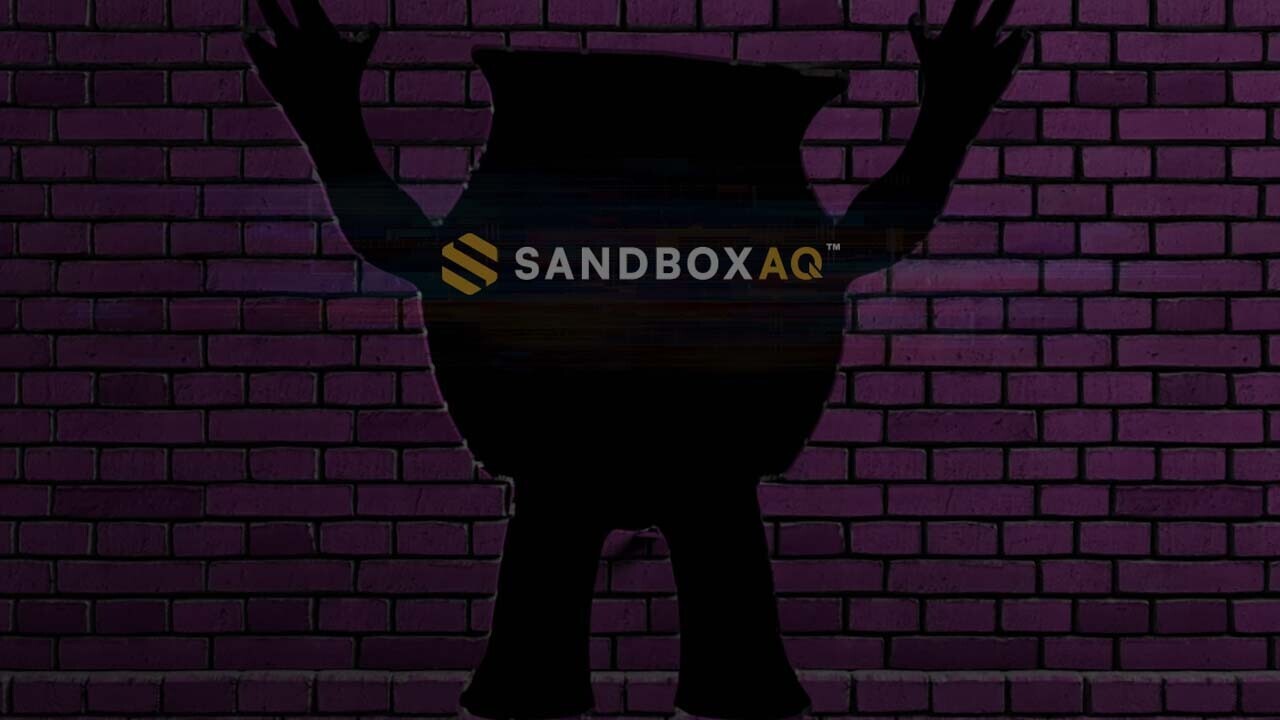 Google wants to win the quantum computing race by being the tortoise, not the hare