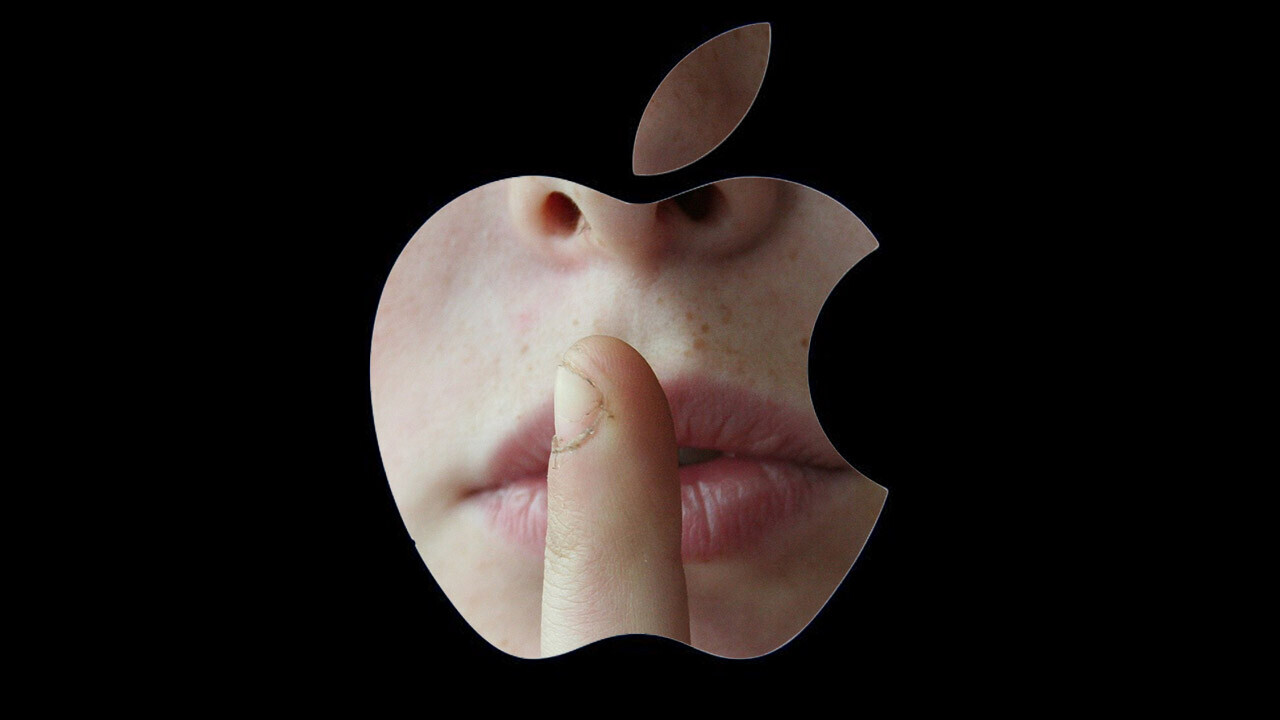 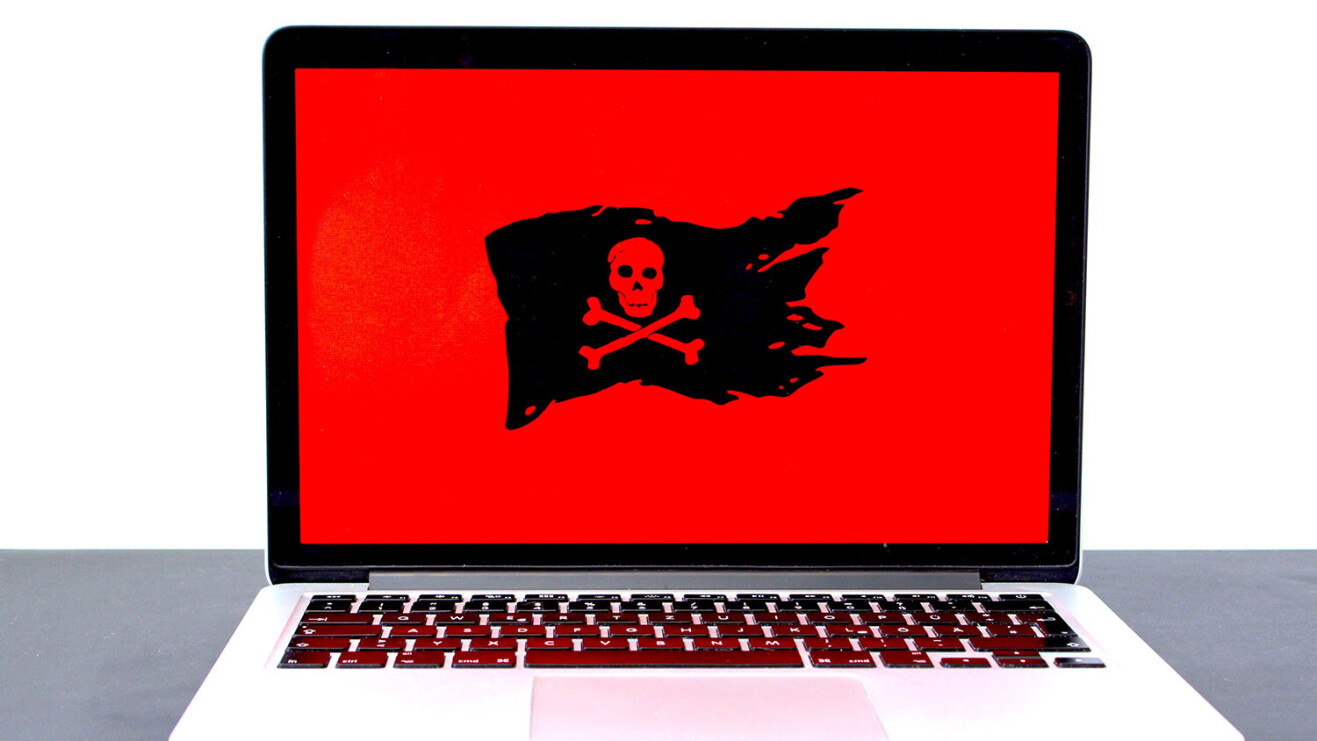 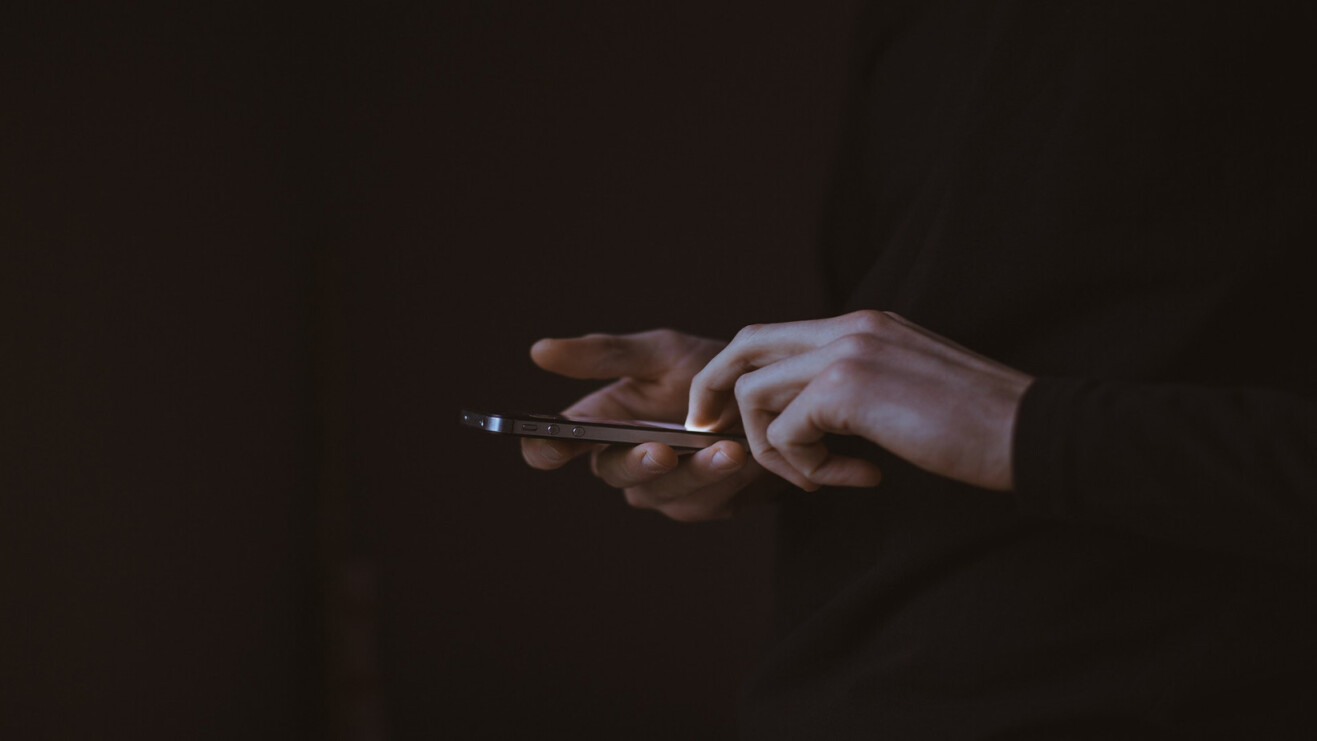 What we know about new investigations into Pegasus, the spyware targeting journalists