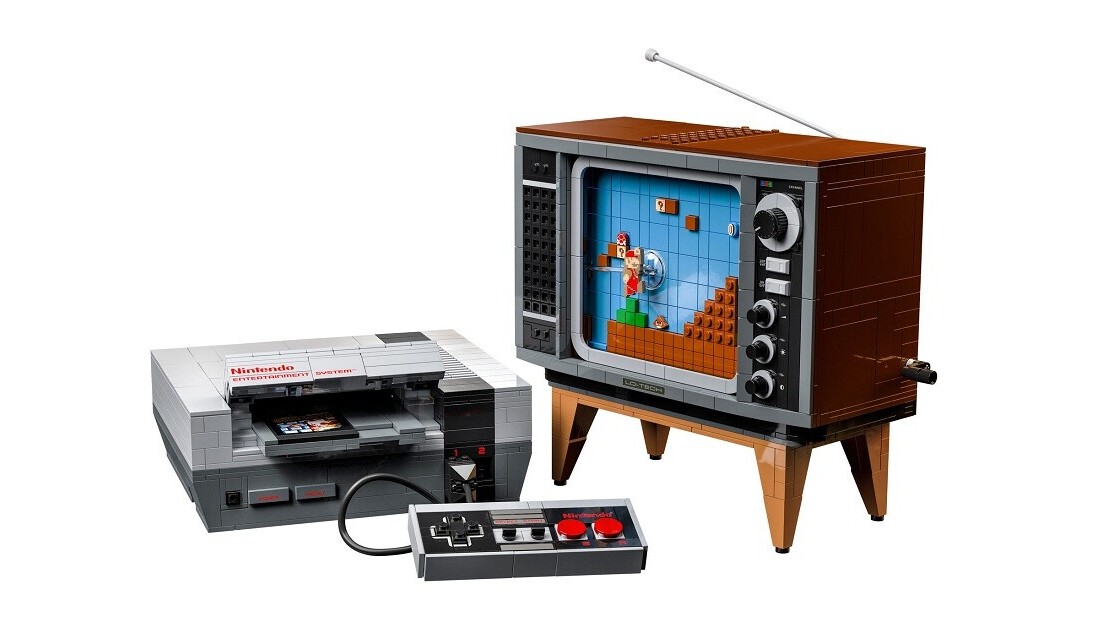 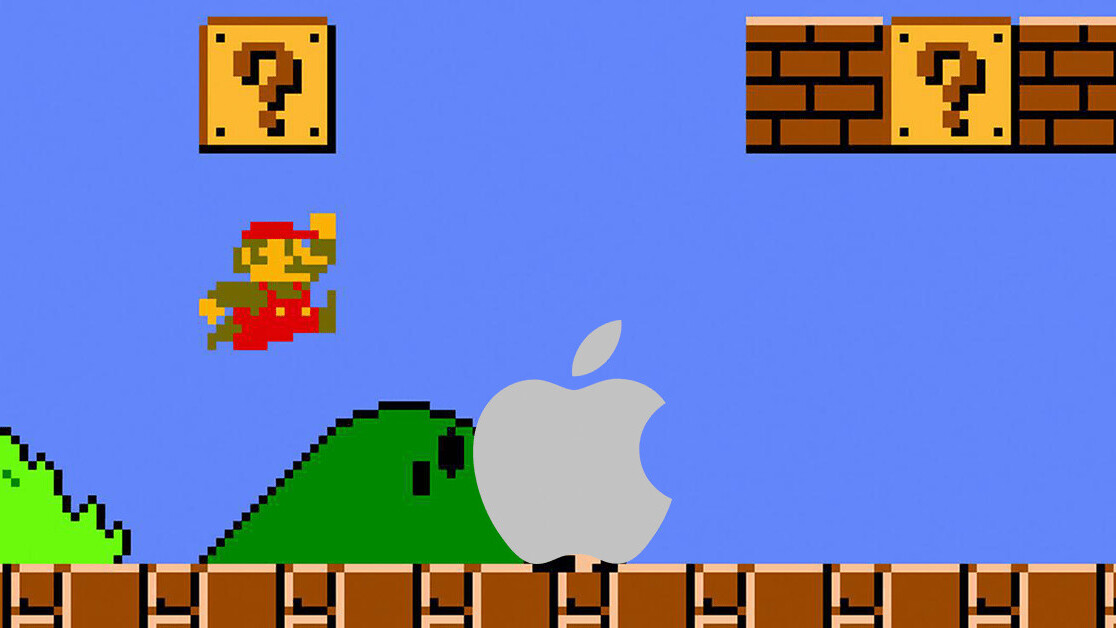 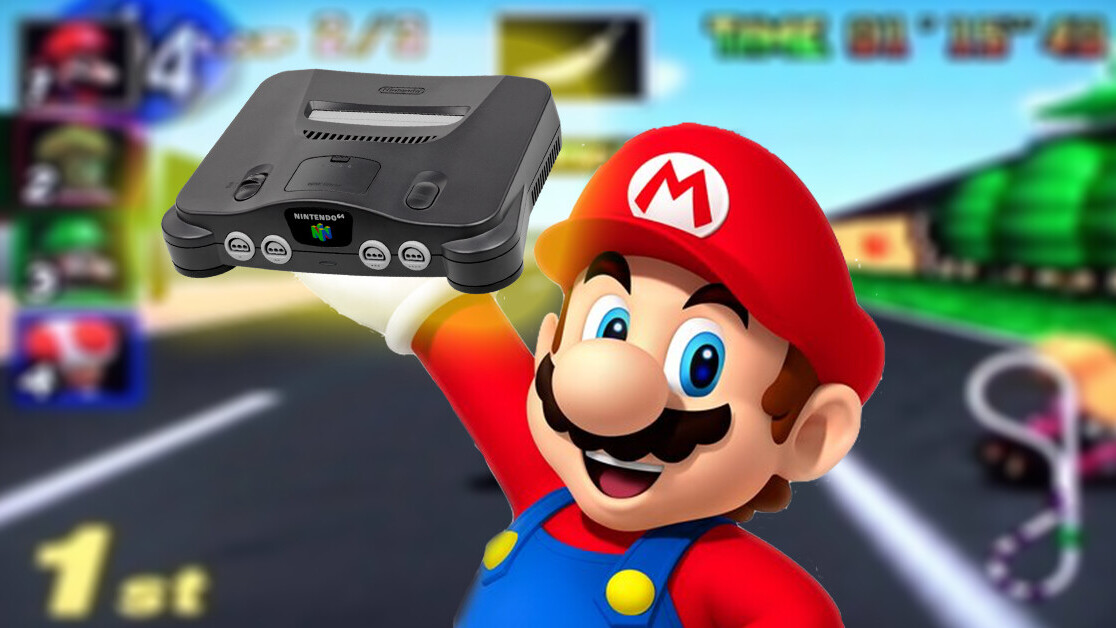 A Super Mario battle royale should not be this addictive

The top-selling game consoles of all time, magnificently animated